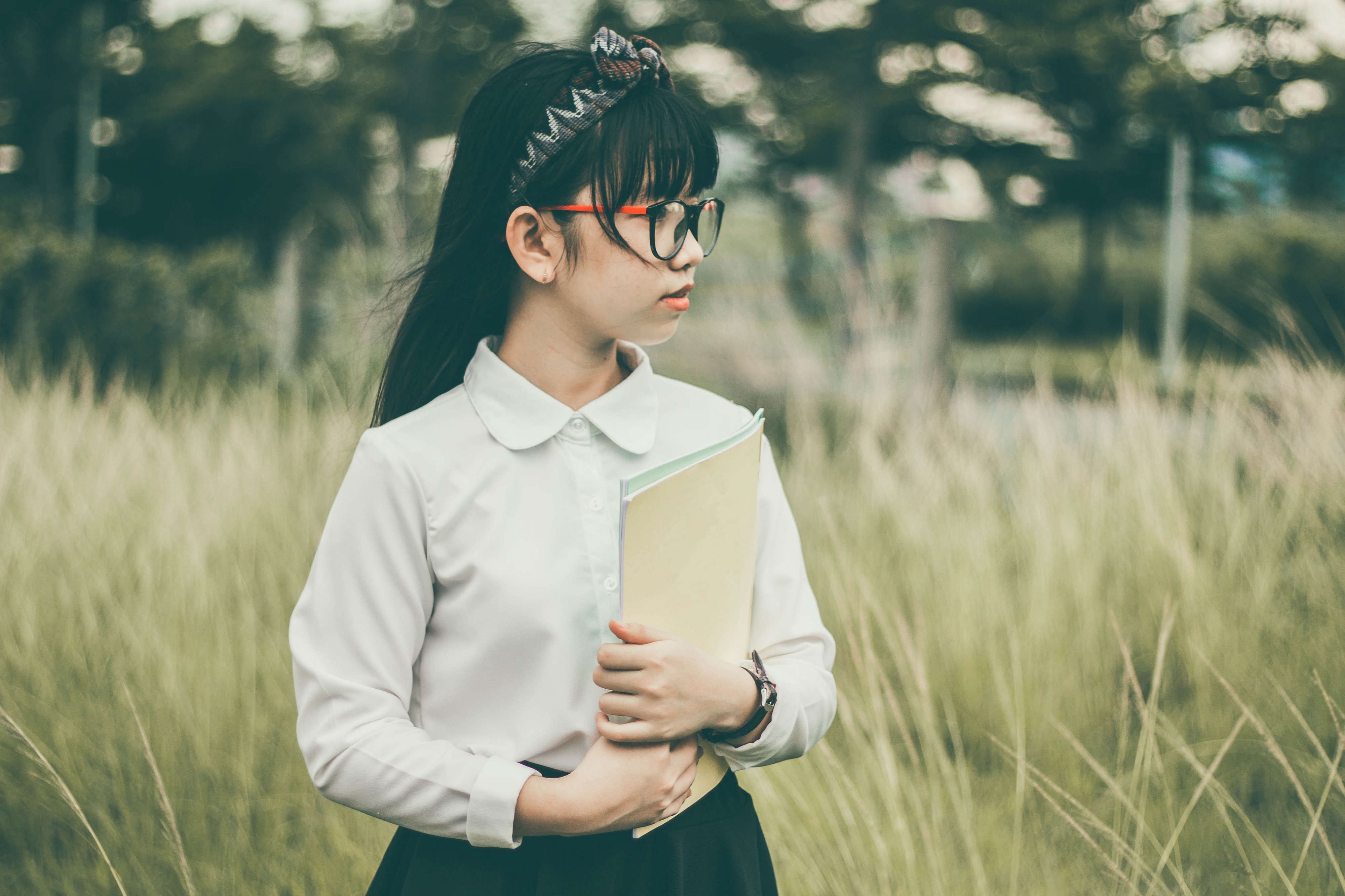 Learning a new language has never been for the faint of heart and noncommittal. Apart from learning scores of vocabulary and grammar comes the need for constant usage and immersion. You will easily forget what you learned a week ago if you do not review it.

However, aside from trying to grasp a new language, there are several languages that are extremely complex in both writing and speaking. Here are the eight hardest languages to learn:

There are multiple reasons why Arabic is difficult. First, most letters are written in 4 different forms that depend on where they are placed within the word. Secondly, vowels are not included in written words.

The translation is, thus, incredibly hard for native English speakers to wrap their heads around. To make Arabic even more challenging is the slew of dialects. Egyptian Arabic, for example, is different from the Arabic spoken in Saudi Arabia – and the differences are so great that members of one country often can’t understand the Arabic of another.

Though Mandarin Chinese is the most spoken language in the world, it is unquestionably one of the hardest to learn for non-native speakers. Mandarin is a tonal language, so every sound in pinyin, the writing system, has 4 pronunciations.

Mandarin is also comprised of cultural elements including a breadth of aphorisms, idioms, and homophones that require an understanding of not just the language but of the history behind it. Oh, and one more thing: Mandarin verbs lack tense. Fun fact: the other Chinese language, Cantonese, is just as difficult to learn, and neither Mandarin and Cantonese are mutually intelligible.

This language is one of only a handful of “language isolates,” meaning the language cannot be placed into any other language family (similar to Japanese). Korean also uses a written language called Hangul, which takes principles of several alphabets and syllabaries to form a totally unique system. Coincidentally, the logic behind the writing system is usually the easiest thing for learners to grasp. Speaking in Korean, on the other hand, means adapting to levels of respect and various verb endings based on the situation.

More: 7 Pros and Cons of Becoming a Virtual Assistant

Though there are 40 million people who speak Polish, a very low percentage of those people picked up Polish as their second language. Polish pronunciation is one of the factors that keep people from learning it. “Hello” or “cześć” alone is a trial for non-native speakers because there is a combination of unfamiliar sounds and sibilants.

Just because I mastered Japanese, I will never say it was an easy feat. Though people have (laughably) tried simplifying the learning of Japanese, for the native English speaker or languages in the same form as English, Japanese is actually the most difficult language to learn.

There are a number of factors contributing to the difficulty of Japanese: not only is the language itself quite complex, but it is also a high context language, the exact opposite of English. Grammar is completely flipped, too. Plus, the cultural nuances are very difficult to get accustomed to, further slowing the learning process. Japanese also has 3 writing systems: hiragana, katakana, and Chinese kanji.

This language comes from the Finno-Ugric family and is spoken by 12 million. Hungarian’s difficulty comes from its agglutinative composition. In other words, where an English speaker would say “with my lady friend,” Hungarian turns those four words into a single word, “barátnőmmel.”

Basically, for an Indo-European (i.e. English or German) language speaker, mastering Hungarian means letting go of the concept of sentences – good luck! Also, you need to grasp 18 cases that change the very ending of words and phrases. Compare those 18 cases to the 6 cases in Russian, and you may find yourself opting for the latter sooner than later.

Many people quested to learn Finnish after finding out it is one of the core language influences J.R.R. Tolkien used to create his beautiful Elvish language. Finnish is related to Hungarian, another Finno-Ugric language that is quite different from other known European language families.

The Finnish language has 15 cases and also utilizes single and double letters. While learning the written language is not too difficult, transcribers and translators often go into conniptions, because what sounds like one utterance could be entirely different. For example, tuuli and tuli (wind and fire). Finnish is also agglutinative, meaning words get stuck together, turning into a ridiculously long utterance. Speaking it may feel unnatural to those who have individualized words.

Extensive word borrowing from Sanskrit adds to the intricacies of an already complex language. The Thai alphabet is very unfamiliar to learners because it contains 44 consonants and 15 vowels. There are also 4 diacritics marking the tone.

Spoken and written Thai also belong to two different registers for social context, meaning you have to learn twice as many forms as you would a language that has, let’s say, a set rule of formality and casual speech. But, once you have mastered Thai, you can technically communicate in Laos too.

Though these languages are beautiful, their complexities often make learners shy away. That said, if you have the drive, no language is ever too difficult to learn. Keep studying and striving to practice all the elements of the language that inspired you to take to studying it in the first place, and you will soon be able to carry a conversation with native speakers. 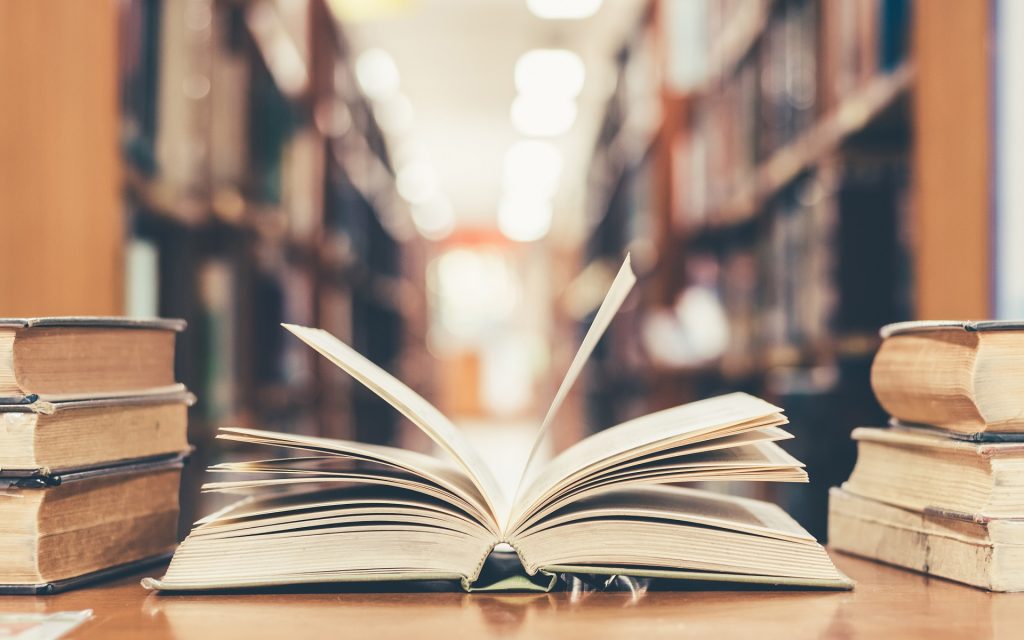