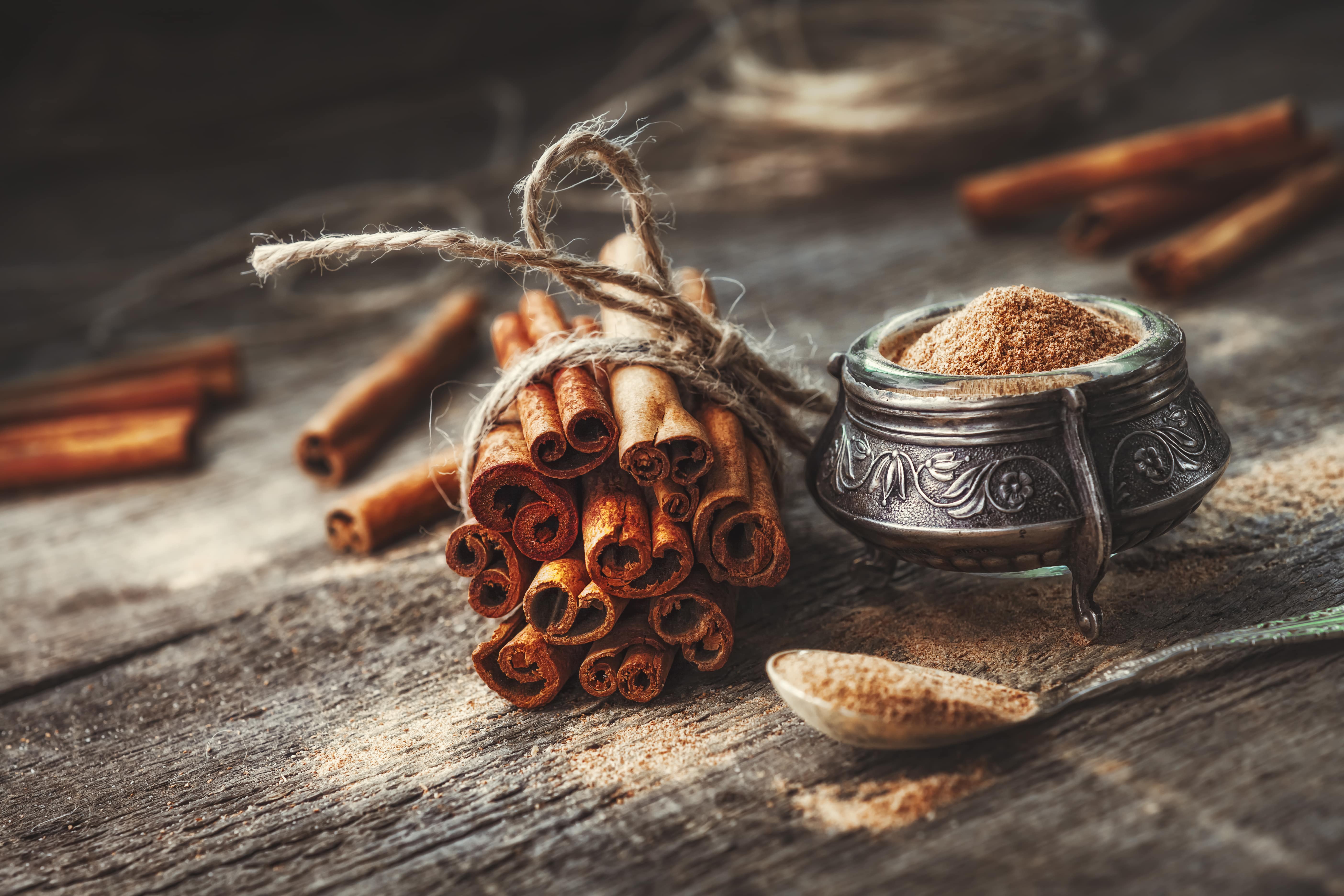 1. Reduces the pain in migraines

Cinnamon is well known as a great migraine relief and can help stop a developing migraine! So if you often suffer from migraines, try to add several pinches of cinnamon to your everyday diet. Cinnamon is all-natural and it’s much better than those painkillers.

Another health benefit of cinnamon is that it helps to reduce your LDL cholesterol levels and greatly cuts the risks for cardiovascular disease. Therefore, cinnamon is very good for your heart!

If the blood sugar is out of whack, your mood swings and energy levels can also be off-balance. Consuming cinnamon regulates your blood sugar levels, and it is especially good for people with diabetes.

People who deal with arthritis pain know how painful and uncomfortable it can be. Adding a little bit of cinnamon to your tea or on your toast can reduce arthritis pain! Your pain might not go away completely, but consuming cinnamon on a regular basis can help lower significantly your pain levels!

5. Aids in menstrual pain and infertility

Cinnamon contains the natural chemical which is called cinnamaldehyde that balances out hormones for women. Usually, I take some painkillers to cope with my menstrual pain, but now I choose a more natural remedy and put some cinnamon in my cereal or coffee!

Consuming cinnamon on a regular basis can greatly boost your immune system! So if you are looking for some best ways to improve your immune system, think of cinnamon. While you are taking vitamin C, add some extra cinnamon to your diet to reduce your risk of getting sick! I think this is one of the best health benefits of this little spice!

7. Reduces your chances of getting cancer

Recent studies have shown that cinnamon can help fight cancer cells and prevent their proliferation. Cinnamon can’t cure cancer, of course, but it’s actually helpful for any potential cancer patient or cancer patient to add a little bit of cinnamon into their meals. Consuming cinnamon on a regular basis can greatly reduce your chances of getting cancer.

If you want to melt off those extra pounds, start eating a little more cinnamon! Cinnamon can speed up and boost your metabolism and help you to drop pounds really easily! But don’t forget about your healthy diet and your workout!

If you have never consumed cinnamon before, it’s a perfect time to try it! You can add this spice to your oatmeal, cereal, soups, and different vegetable dishes. Do you know any other health benefits of cinnamon? Share your thoughts, please.

It's a Running Season: Why Fall Is Perfect for Run...

4 Tips for a Fabulous Fall Wedding