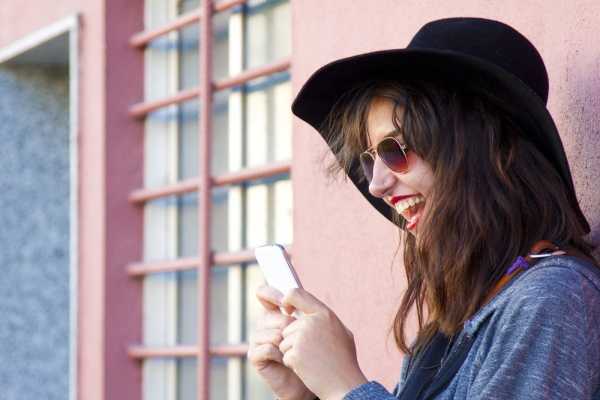 GPS has given us a lot of amazing things. Now, we have the immersive game known as Pokémon Go connecting to the Global Positioning System so we may wonder the world in search of Pokémon. Even if you do not play the game, you have no doubt encountered those who are.

You might recognize a trainer as someone staring at their phone, walking faster and more determinedly than someone who is just texting. Whether you are the player finding yourself scaling trees for bird-type Pokémon or a witness beholding people taking great risks for a rare find, Pokémon Go will certainly be leading through some rather crazy situations.

The most bizarre places Pokémon show up around the house

Okay, your house might be a different kind of crazy place than what this article is highlighting. But you can’t deny that you have done some pretty weird things when scouring your home for Pokémon, because those critters end up in all kinds of nooks and crannies.

I am sure I am not the only one whose done military crawls across the floor to scan beneath the furniture. You might find more than a Rattata chilling beneath the stove, too. In my attempt to find Pokémon, I also found some spiders and dust bunnies. Thank you, Pokémon Go, for making me realize how many months I have gone without doing my spring cleaning.

Aside from becoming a floor duster, you might brave the depths of your cellar or wind up rummaging through junk in attic. You may unearth some old Christmas present you were planning on re-gifting or locate that sweater you thought you’d lost.

Now for the bizarre places Pokémon show up around the house:

If you are having trouble finding some new species to add to the Pokedex, try getting creative around the house. If you have kids or babysit, looking for odd Pokémon hiding places might even becoming a new form of hide and seek.

Pokémon pop up in restaurants, in museum art and, in some instances, truly bizarre areas. For example, there have been a couple of appearances in strip clubs. I do not know about you, but even the thought of being bored enough to take out Pokémon Go and start throwing Pokeballs instead of dollar bills sounds pretty crazy to me.

If you happen to be wondering London for your Pokémon, then head over to Tower of London, a historic castle that used to house royalty. Scampering throughout the halls now are dozens of rarer Pokémon, like Dragonite. Another London located is the NSL London Zoo. Amongst the habitats of mundane animals like lions, tigers and bears are, reportedly, Rhyhorn, Dratini and Beedrill. Kind of reminiscent of the old Safari Zone, don’t you think?

However, do not go jumping into pens just to catch ‘em all, because you will be caught on camera. Or worse, caught by the claws of a hungry lion. Lastly, Tate Britain, the amazing art museum has a Mr. Mime in residence. He is, in fact, a London exclusive. Trying to find the psychic-type in a sea of statues and abstract art might lead you to discovering a favourite new piece of artwork.

In the United States, amusement parks have had multiple sightings. New Jersey’s Six Flags Great Adventure is teeming with Pokémon, gyms and Pokestops. The park management has even created a list of how to get the most out of your time there. If everyone’s hunting for Pokémon, does that mean the lines for attractions are shorter?

New York City is also drawing people to several parks, including the 9/11 Memorial Pool. Since NYC does have its share of green space, you will almost always run into trainer groups. Knowing how huge Central Park is, as well as all the rocks, ponds and trees to climb, people have been scaling the heights to look for rare Pokémon.

In Times Square, people chase down Ponyta. When looking for water-types, you can cross the green at WNYC Transmitter Park and scan the water’s edge. At the same time, you can take in the amazing sight of the NYC skyline. 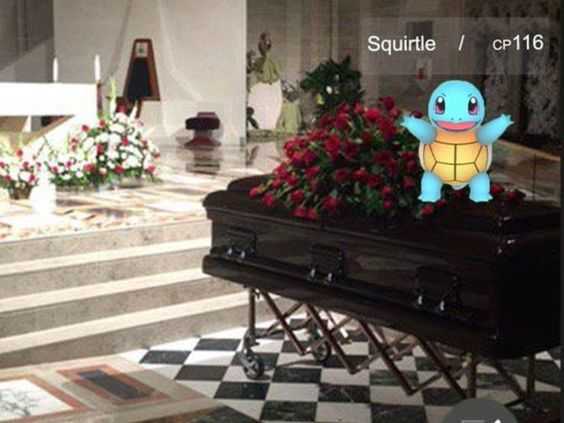 I am sure we have all seen the spoofs on Youtube and Vine by now – people going under highway overpasses, peeking into opposite gender lavatories, in hospital IC units. There is an air of truth to these situations. I am sure by now that most people have even heard of the man who caught Pokémon while his wife was giving birth.

Then there are the recorded instances where hordes of people rush to a location for a rare Pokémon. This might even mean hopping on an airplane to get there. Speaking of airplanes, check outside the window to see if there is a Pokémon on the wing. You might be surprised. Another shocking places for Pokestops are the Pentagon, the White House, and the Auschwitz Memorial in Washington, D.C.

Players around the world are reporting Pokestops and Ghost-types in graveyards, like Arlington National Cemetery. Imagine how fun it would be wandering around some of the world’s oldest burial sites in search of Ghastly. The one thing I do not condone, though, is vandalizing the property when it hot pursuit. Players have also reported sightings at abortion memorials throughout the world. That is crazy and I think we should not forget about the respect. Avoid these crazy situations and places at all costs.

More: Why Pokemon Go Is So Popular among Women

So where will you go for Pokémon? The creators of the game are certainly geniuses when it comes to utilizing GPS to place Pokémon at some rather random, if not amusing, locations. The important thing to remember when you journey the world in search of regional exclusives is to play safely.

Adhere to the rules of the area you find yourself. While Pokémon do cross the lines sometimes, do keep in mind that it is just a game. Otherwise, you might end up walking off a cliff. Be careful.

The Pros and Cons of Taking Dance Classes

10 Photos That Prove Pokemon Go Takes the World by... 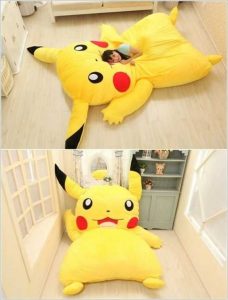 10 Photos That Prove Pokemon Go Takes the World by Storm 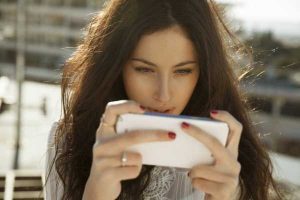 Why Pokemon Go Is So Popular among Women