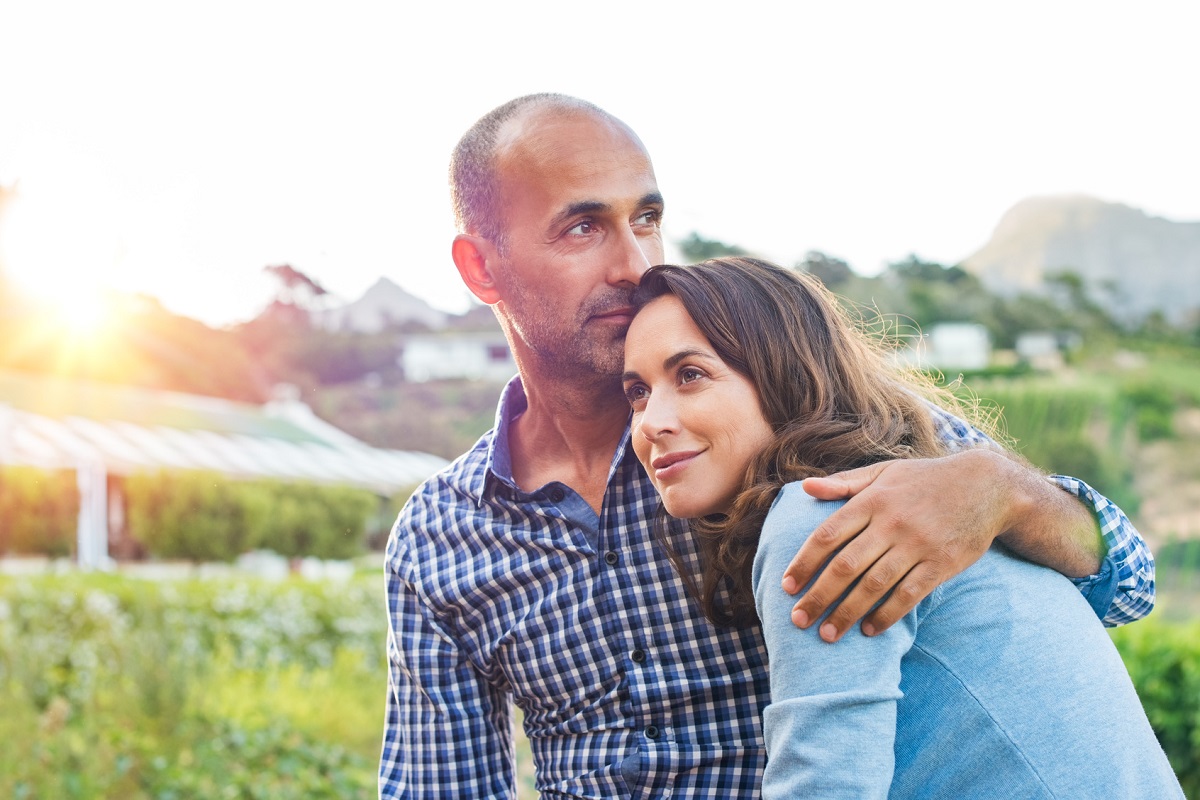 As Hollywood stars show off their newborns on celebrity magazine covers and infertile couples spend thousands of dollars at reproductive clinics, you could get the impression that having children is a necessity. But for “childless by choice” couples, dirty diapers and late-night feedings may not sound like much fun.

Neither do soccer-shuttle mini-vans, teenage temper tantrums or college tuition bills. In fact, for such couples, a household of two may feel exactly right.

In the United States, nearly 20 percent of women conclude their childbearing years – defined as the 40 to 44 age bracket – without having given birth, the Pew Research Center reported in June 2010, based on 2008 numbers. That number was up from 10 percent in 1976. Childlessness has increased among all racial and ethnic groups and for women of most education levels.

Remaining childless can be a matter of being unable to conceive or unable to carry a pregnancy to term. It can also be a choice. For people who choose not to have children, the term “child-free” has a more positive connotation, according to Laura Scott, author of “Two Is Enough: A Couple’s Guide to Living Childless By Choice.”

The proverbial bundle of joy does not always live up to its billing, according to Robin Simon, a Florida State University sociology professor who has studied parenting. She says that parents on average report lower levels of emotional well-being than do people who do not have children. The finding is “counterintuitive,” she said, “because we have these cultural beliefs that children are the key to happiness and a healthy life, and they’re not.”

Older, negative societal attitudes about couples without children are changing, according to the Pew Research Center. In a 2007 survey by the center, 41 percent of adults said children are very important to marital success, compared with 65 percent who thought that way in 1990. And in another Pew Research Center survey in 2009, 46 percent of people said the fact that more women are never having children does not matter, from a societal point of view.

In conclusion, life without children is becoming an increasingly viable option for couples, especially as women gain more job opportunities and birth control options. A general trend toward later marriage and childbearing certainly contributes to higher numbers of couples who want children but are unsuccessful in bearing them, since female fertility declines with age. But just as importantly, women do not, according to the Pew Research Center, feel as much social and family pressure to have children as they did in decades past.

15 Things You Can Do Instead of Watching TV

Are Organic Meat and Dairy Products Worth the Cost... 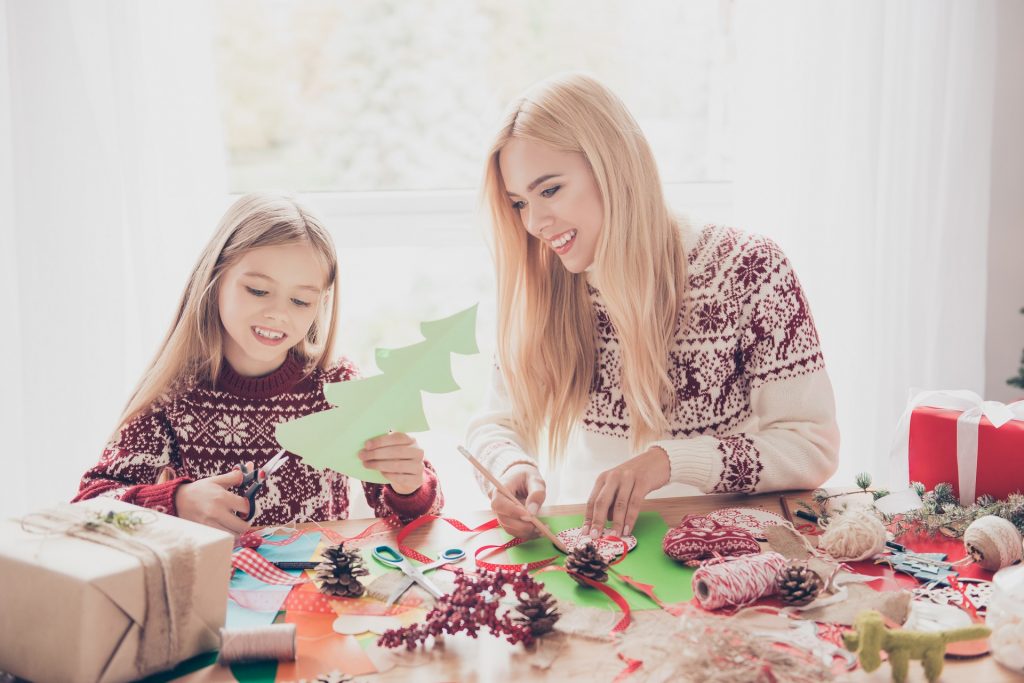 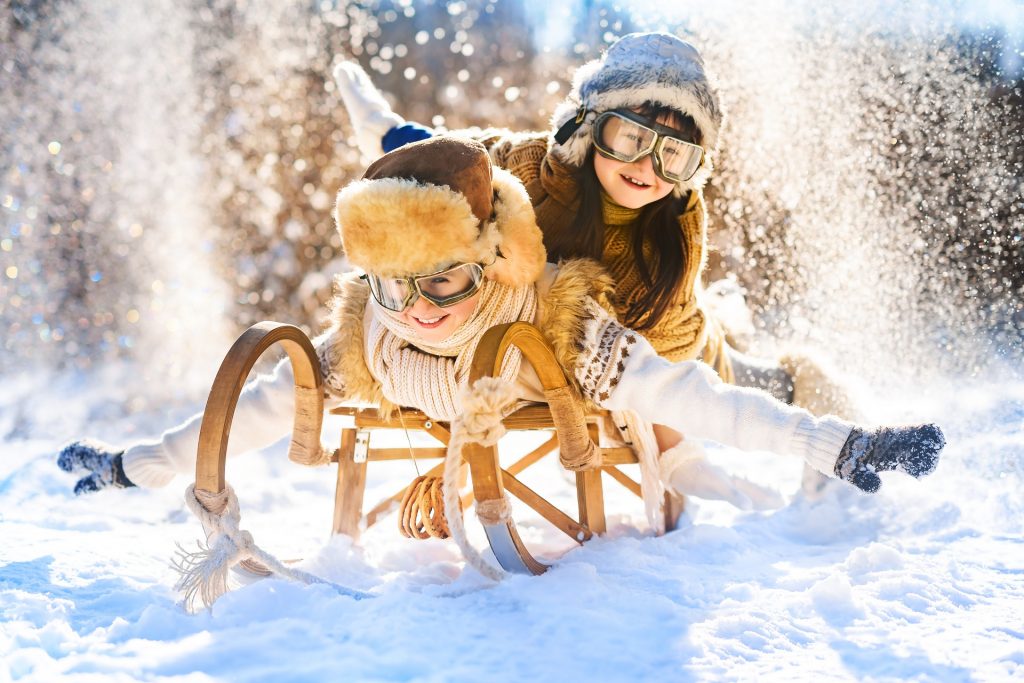 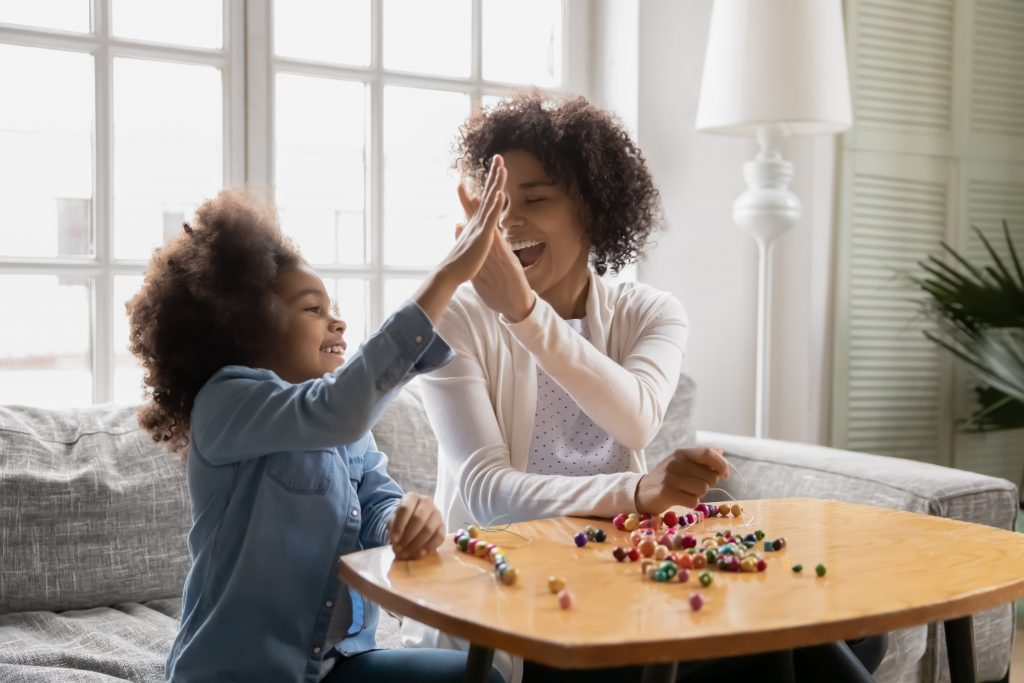 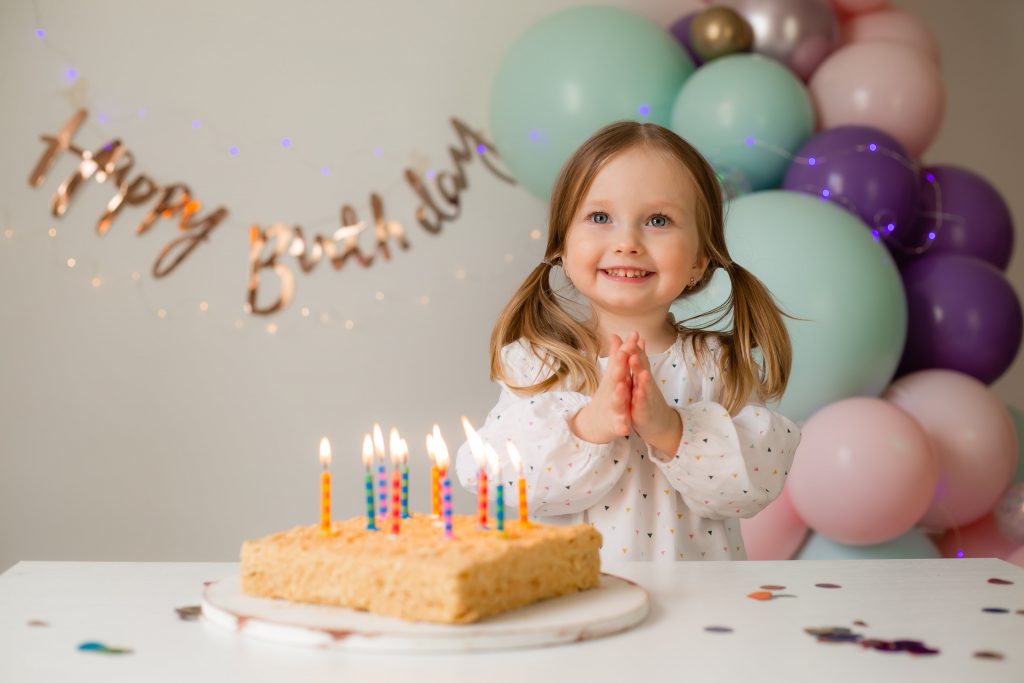 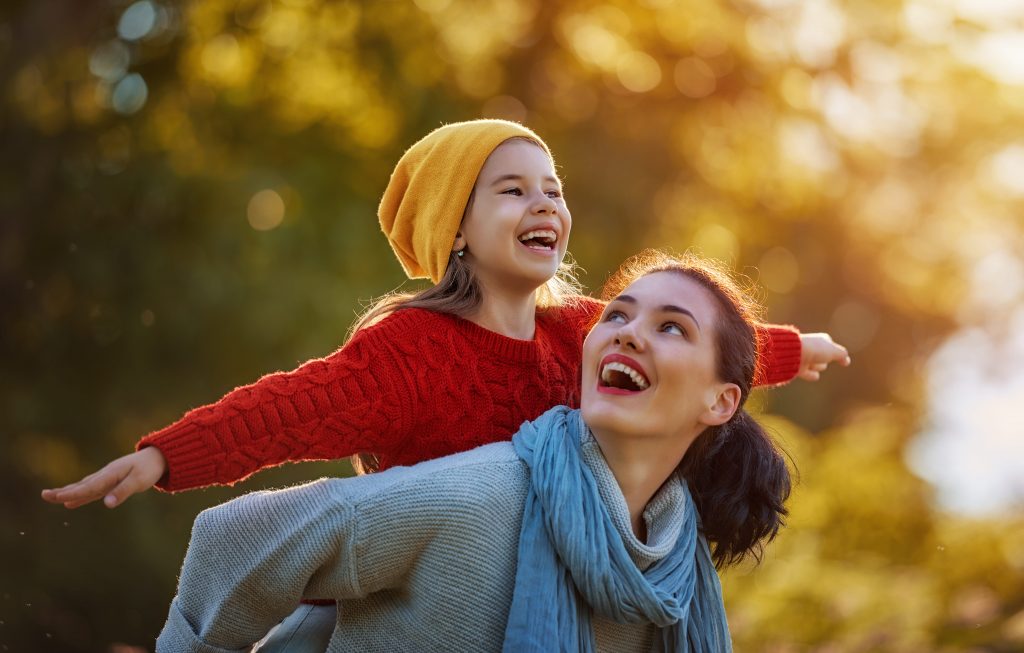 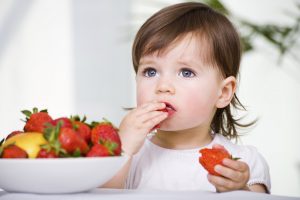