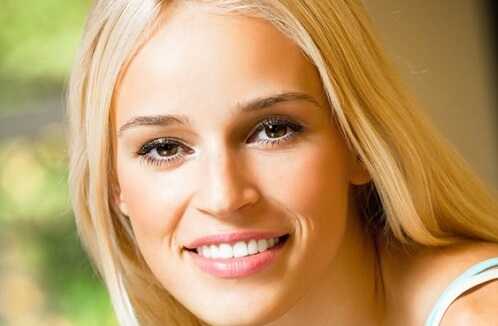 Most women will increase a drop in their sexual desire at some point in their lives. Libido levels vary from one woman to the next. Sexual drive also depends on the age of the woman. Older women are more likely to feel the effects of low libido than their younger counterparts. There are several variables than can have a negative impact on a woman’s libido.

Lots of different things can lead to low female libido. One of the most common causes of decreased female sex drive is hormone levels. Just before menstruation, for example, estrogen levels plummet. This can make a woman feel less amorous than usual. Hormone levels also drop or change during pregnancy, lactation and menopause.

Various lifestyle factors can also have an impact on female sex drive. If a woman smokes, drinks too much alcohol, eats too many of the wrong foods, avoids exercise or takes certain illicit drugs, it will have a negative impact on her libido.

Certain health conditions can lower a woman’s libido. Hypertension, diabetes, atherosclerosis, heart disease and anemia can all take their toll on the female sex drive. Certain medications can also make a woman feel less sexual than usual. Antidepressants and oral contraceptives, for example, are two types of prescription medications that often have an effect on libido.

Stress, overwork, depression and anxiety can alter a woman’s sex drive, too. Becoming sexually aroused can be difficult if you never get a minute to yourself, or when sadness threatens to overwhelm you. Problems in a woman’s romantic relationship can also lead to lower libido levels. A woman who feels hurt or angry with her sexual partner might not want to make love to him.

4 Ways to Eat What You Want and Still Lose Weight

4 Tips for Saving Calories and Cents