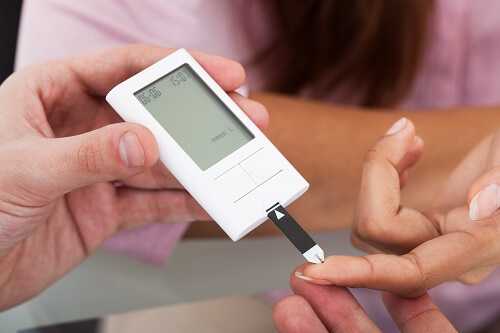 Diabetes is the commonly used term for the medical condition called Diabetes Mellitus which is actually a group of metabolic disorders leaving the person affected with a high blood sugar level. This may be either because the body fails to produce enough quantities of insulin or because the body cells fail to respond to the insulin produced by it.

The first of these conditions is known as Type 1 Diabetes while the second is called Type 2 Diabetes. Sometimes both the conditions may also occur simultaneously.

A third type of diabetes is Gestational Diabetes which affects pregnant women. It may be the preliminary stage of Type 2 Diabetes. There are several other forms of diabetes too, like congenital diabetes- a result of genetic insulin secretion deficiency, steroid diabetes- induced by high intake of glucocorticoids, cystic-fibrosis related diabetes, and different forms of monogenic diabetes.

Diabetes is a silent killer which is fast assuming epidemic proportions with about 3% of the world population, that is about 185 million people, already in its grip. If left untreated, it may lead to many complications which may also be life threatening, like cardio-vascular diseases, chronic renal failure, diabetic ketoacidosis, or nonketotic hyperosmolar coma, hypoglycemia, chronic renal failure and retinal damage. With such a large proportion of world population at risk, it is imperative to know diabetes symptoms so that its onset may be recognized and treated accordingly.

Whatever the type of diabetes, signs and symptoms of onset are more or less similar and related to the high blood sugar level. These classic diabetes symptoms are frequent urge to urinate (polyuria), increased thirst (polydipsia) and increased hunger (polyphagia). These and other associated symptoms are discussed below:
Polyuria: As the body tries to get rid of the extra amount of sugar in the blood through excretion, the production of urine is increased resulting in frequent urge to urinate. It also leads to dehydration as a lot of water is also lost due to increased urination.
Polydipsia: With increased concentration of glucose in the blood, it becomes imperative to dilute it. The process requires more water and, therefore, the brain sends out thirst signals. That’s why a diabetic feels increased thirst.
Polyphagia: In Type 2 Diabetes, in which the ability of the body to produce insulin is not impaired, insulin production is increased to cope up with the increased sugar level in the blood. This increased insulin stimulates hunger and, therefore, a type 2 diabetic feels ravenous hunger.
Increased fatigue: As the body cells are unable to properly metabolize glucose, the body of a diabetic metabolizes fat to generate energy. Breaking down fat requires more energy than breaking down glucose and, therefore, the body goes into negative calorie intake mode. This condition results in increased fatigue, general tiredness and exhaustion after slight exertion.
Weight fluctuation: Sometimes increased appetite may lead to weight gain. More often, loss of water, break up of body fat as well as protein, glucosuria, etc., lead to a significant loss of weight.
Blurred vision: Several complications of diabetes, like hypoglycemia, result in body fluid being pulled out of various tissues including eye lens. This affects the eye’s ability to focus and results in blurred vision.
Irritability: High sugar level in the blood results in its insufficient supply to various body parts including brain. This condition makes a diabetic feel tired and may lead to increased irritability in behaviour.
Slow wound healing: High blood sugar is inimical to the white blood corpuscles that support the body’s immune system. As white blood corpuscles do not function properly, healing of a wound becomes difficult and is often painfully slow. Moreover, chronic diabetic condition may also make blood vessels thicker. This affects proper blood circulation in the body and again leads to suppressed immune system and poor healing
Increased infections: As the immune system of a diabetic is suppressed, the body signals fluctuations in blood sugar with frequent skin infections. Thus a diabetic may suffer from increased fungal, bacterial or urinary tract infections.
Any or all of these symptoms may be indicative of the development of diabetes. As soon these diabetes symptoms are noticed, one must go in for a complete medical examination to avoid complications. 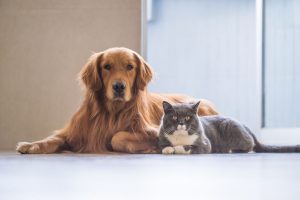 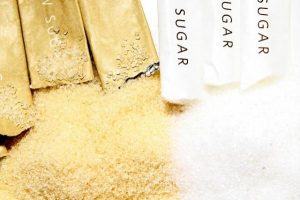 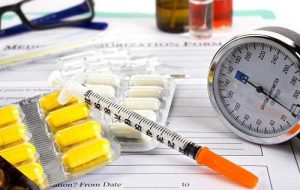 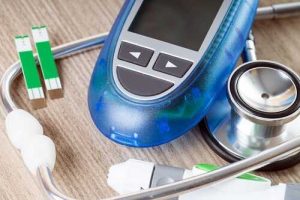 8 Incredible Traits All Aries Women Have
Subscribe to Amerikanki Lifestyle