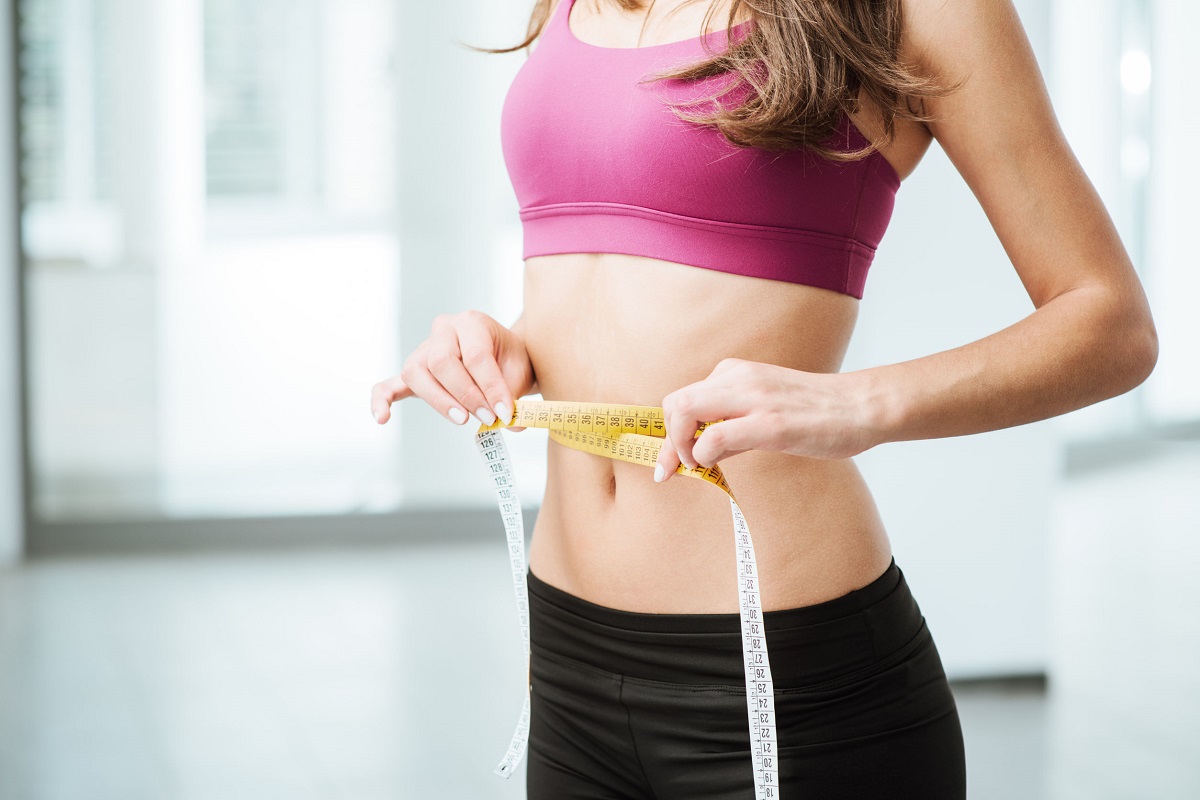 According to the findings of a five year study of over 12,000 French men and women ages 18-69, recently published in the British Medical Journal, obese French women are having more unwanted pregnancies but having less sex than their slimmer counterparts.

Sound like a contradiction? Apparently it’s not. The survey says that French women who have a body mass index greater than 30 had less sex than those of average weight. They were also less likely to have had a sexual partner in the last 12 months.

When they did have sex, however, the survey found they were also less likely to talk to their doctors about contraceptive methods or reproductive health. When survey participants did have such conversations, they were more limited in duration and scope than those of women who are not considered overweight or obese.

The study also found that these women were less likely to use effective birth control methods when they did use them. As a group they also relied much more heavily than slimmer women on far less reliable birth control methods, such as withdrawal. As a result, the survey participants ended up having four times more unwanted pregnancies.

The results have caught the medical community with its pants down. It’s clear that overweight patients aren’t the only ones to blame. Doctors are also feeling the heat for not taking a more active role in their patients’ sexual education and preventive healthcare.

Dr. Sandy Goldbeck-Wood, a specialist in psychosexual medicine for a London clinic, wrote the editorial that appeared in the BMJ along with the study. According to Dr. Goldbeck-Wood, “Doctors need to get over their own embarrassment and ask the difficult questions.”

Obese men had their own problems with sex

The study also found that obese men had their own problems with sex. They were ten times more likely to catch a venereal disease than their fitter counterparts, and more than twice as likely to have problems with proper erectile functioning.

The study was conducted by INSERM (Institut National de la Santé et de la Recherche Medicale). Its objectives were to analyze the association between BMI, sexual activity, sexual satisfaction, and other implications for public health practices.

It concluded that there is a link between BMI and adverse sexual health outcomes. People with a BMI (body mass index) over 25 are considered overweight. Those with a BMI over thirty are considered obese. Some American studies have categorized more than two thirds of the U.S. population as being overweight or obese. 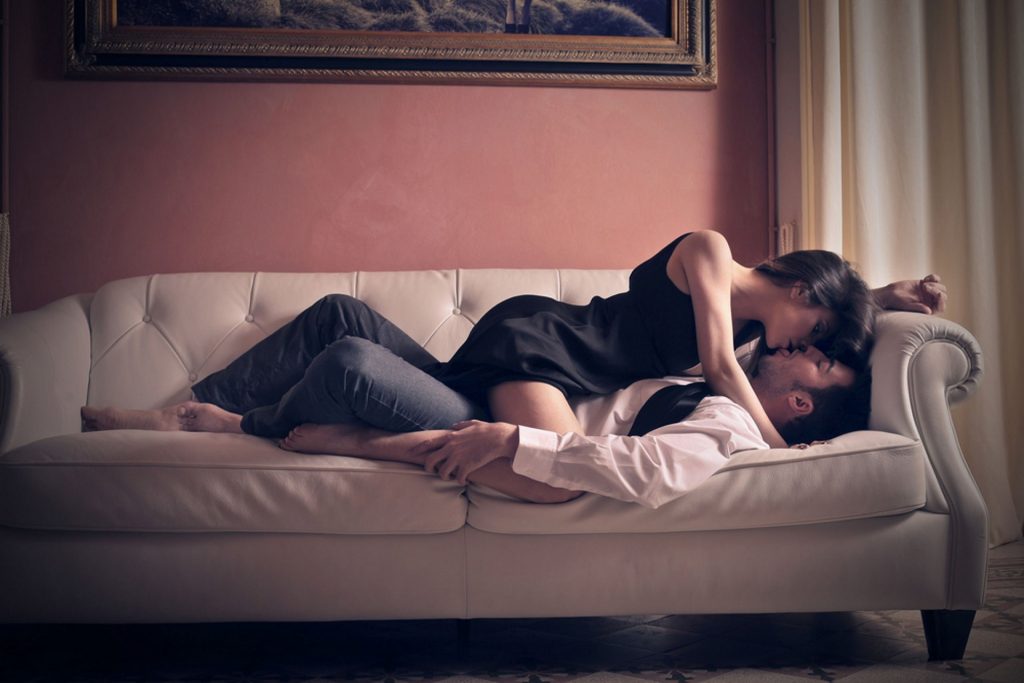 5 Signs to Know If He Will Be Good in Bed 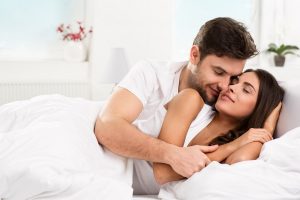 8 Ways to Get What Woman Wants In Bed 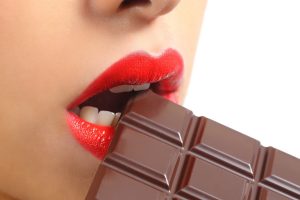 8 Reasons Why Chocolate is Better than Sex 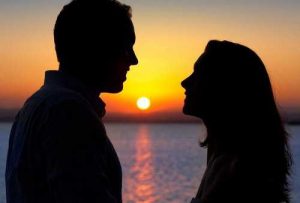 7 Signs You Are Ready to Have Sex 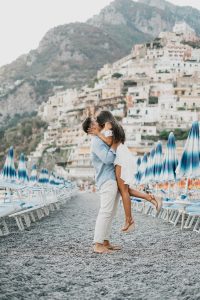 200 Pet Names for Your Boyfriend 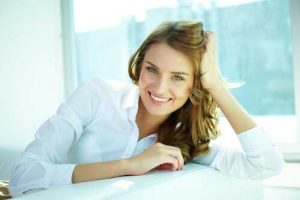 9 Simple Ways to Be Happier Today
Subscribe to Amerikanki Lifestyle