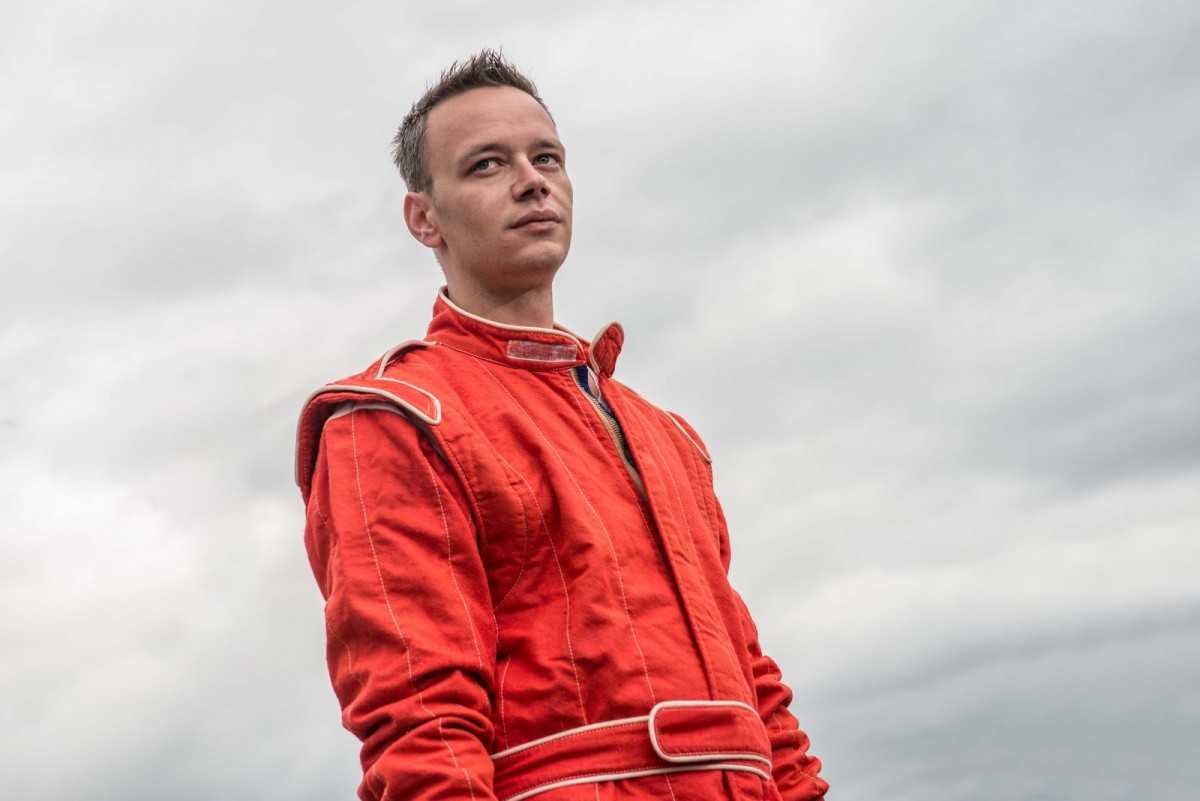 I know this is the kind of sport only men are supposed to enjoy. But, if you’re a little bit open-minded you’ll probably like it too! Just give it a try, it’s not that bad.

Watching F1 is really exciting because, like all the other sports, it has tons of adrenaline. The thing with this particular one is that an accident might happen any Second. Engines may explode, cars may crash and everything happens really fast. But don’t worry, people normally don’t die. It’s amazing.

Every constructor (such as Ferrari, Red Bull, McLaren, Williams, Renault) has two drivers. Every year the competition is between the constructor (who has the best car) and the drivers. You would think teammates do not compete, but they do; normally more than with other drivers. And of course, fans also argue as much as Twilighters and harry potter fans. There’s a lot of reality in this sport.

Well, this one is a little bit non-related to the actual sport. But it’s true, men like women who know about F1, they think is interesting, even if they are not big fans themselves. I know what I’m saying, I got my last two boyfriends because of this.

They are really interesting people. Find out a little bit about their history and pick your favorite. Or simply support the one from your country. For example, Fernando Alonso for the Spanish, Robert Kubica for the Polish, Sebastian Vettel for the German and so on. Just support your favorite.

This one is a driver that started in 1984 and died in 1994. I know, it was a long time ago, but he is “simply the best”. All drivers, constructors, and fans love him to death. Personally, I’m a huge fan. He was a good man who always supported his country, Brazil; he donated over 4 million dollars to charity and built 4 schools in Sao Paulo. He respected everyone, he was very humble and an awesome driver. He founded an institute and its slogan is ‘everyone has the potential to be a winner’. Sadly he died during a race; he had an accident. Still now so many years after his death, fans still visit his grave every day.

This are some of my reasons to love F1. What do you think about them? Are you going to give this wonderful sport a shot?

6 Tips To Reinstate The Newlywed Spirit

6 Steps to End 💔 a Relationship