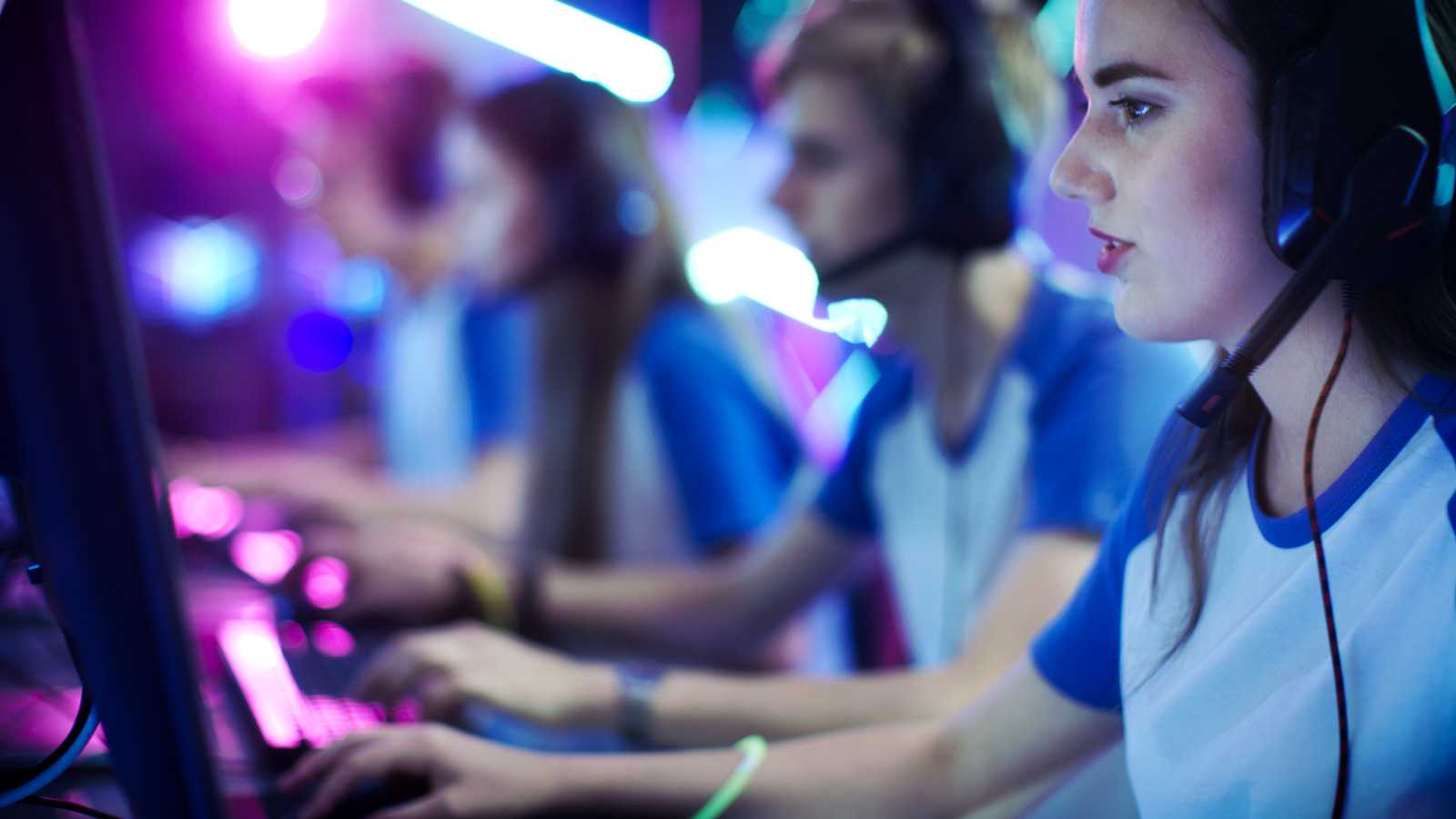 I wanted to do something a little different, and today I’m going to talk about the top 10 influential women in CoD eSports at the moment. It’s mainly a list of the women in the public eye of CoD eSports and is by no means an official list. There is many talented women who are not listed here and have a massive influence on the competitive scene, but unfortunately I couldn’t simply put them all in. Take a look below to see my top 10 influential women in CoD eSports (No particular order).

Justine has a very successful career out of eSports, but that doesn’t mean she hasn’t made an impact with Call of Duty. You’ll often see her in official Activision advertisements and is always presenting at the CoD Champs events. The fact she’s a good friend of Nadeshot isn’t really even relevant as some could argue she brings more exposure from none-eSports fans compared to the former OpTic player.

Many would argue the better half of OpTic H3cz, Jude plays an often silent but vital role in the operation of the OpTic Gaming team. Helping run the biggest eSports console team on the planet is no easy job, and after speaking to H3cz it sounds like it’d be almost impossible without Jude.

If you’ve never crossed Claire, my advice is don’t. I’ve seen her put some of the biggest Call of Duty player divas in their place and as a result she’s widely respected in the community. Expect to find her floating around at CoD Champs and any other Activision based event, or interacting with the top players on Twitter.

She’s responsible for keeping the UMG organisation together and helped produce some of the best open tournaments for the AW season. She receives death threats and insults on a daily basis but continues regardless to support a competitive scene she’s helped keep alive in times of adversity.

If you didn’t know, we have a German section to Dexerto and it’s run by Kiara. A talented and bright individual who’ll end up going far in the eSports scene. Hopefully she doesn’t realise what she’s worth and leave Dexerto, but it won’t be a surprise if she does.

Although she’s not exactly involved with eSports in what she does, Midnite helps spread the OpTic and eSports message with her huge following. Regularly seen promoting the work of the CoD eSports scene and following the OG Pro teams progress, her hard work has helped keep CoD eSports in the limelight.

She’s consistently been the top Female player in Europe for a number of years and her commitment to the cause has led her to be the top placing Female in Europe, along with a whole host of promotion from various media outlets including a mini-documentary on Channel 4.

She’s extremely popular down in Australia and her recent introduction to presenting at the likes of MLG events means we’re likely to see a lot more of her in the Black Ops 3 season.

She’s relatively new to the scene but already Jenn has done work with companies such as JerkyXP, hosted and presented at UMG, MES and Iron Gaming events, and has all round thrown herself into becoming a face for the competitive CoD scene. Expect to see a lot more of Jenn in 2016.

Last but not least is Penance down in Australia. A competitive player but also someone not afraid to get involved with coverage and presenting. She’s done work for us in the past and is well respected by the top players in the ANZ community. Hopefully with CoD World League gracing Australian shores we’ll end up seeing her more in the limelight.

5 Benefits of a Modded Xbox 360 Controller