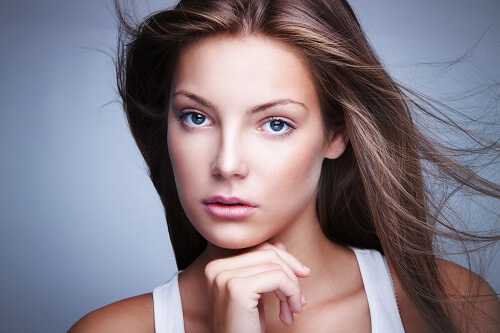 Excessive treatment can exhaust hair, robbing it of the color and health it once had.  Sick hair often falls into a condition caused by several interacting factors, all of which are created or aggravated by the chemicals used in hair treatments.  The list below may include problems you have had and will certainly want to avoid in the future. 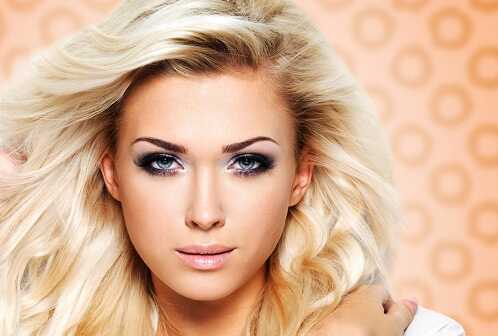 To change hair color from a darker to a lighter color, it is necessary to promote oxidation of the hairs with “oxidizing agents” composed of bleach, hydrogen peroxide, ammonia, or all in combination.  The greater the change of shade, the greater the possibility of damage.  For instance, going from dark to white-blond may cause damage including dryness and brittleness.  In severe cases, hair may turn a dead, yellowish shade which is its natural color with all pigment removed.  Treatments using bleach should always be done professionally, and any product containing more than 20 percent peroxide should be avoided.

7 Things You Shouldn't Put on Your Credit Card

Designing the Best Room for Your Child: How to Do ...