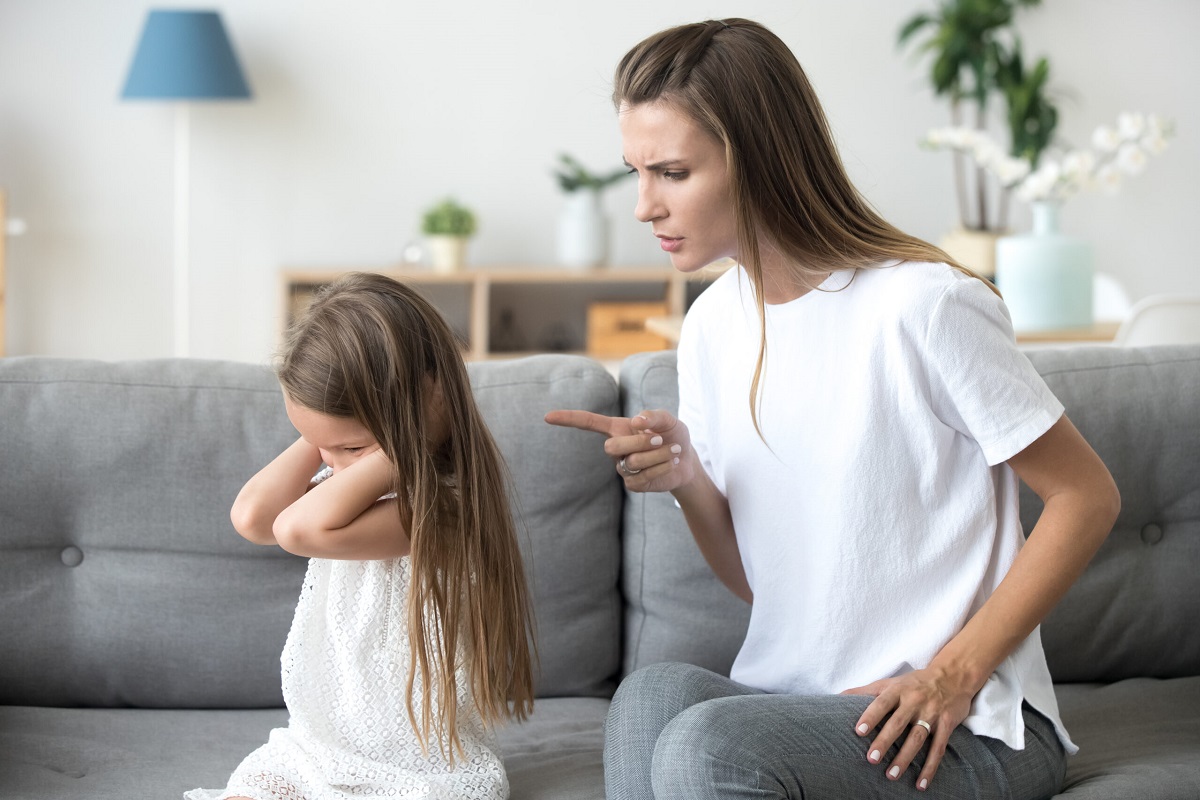 Dealing with child anger can be frustrating and unrewarding. However, it can also lead to better parenting if it is handled in the right way. A recent survey showed that there was a pretty low success rate when dealing with this difficult area of parenting.

In fact, more than half of the parents actually confessed to resorting to screaming, yelling, and banging doors. Physical and violent reactions are also common. A paper, published in the Journal of Psychopathology, revealed that 85% of adolescents had been spanked or beaten for bad behavior. Take a look at five tips for dealing with outbursts, temper tantrums, and child rage.

1. Staying calm and being there

Understandably, many parents just lose it because they are tired and impatient. They are also challenged in that they may be insulted or offended in some way. They may even be threatened with physical violence, in some cases. An angry reaction on the parent’s part will only fuel the flames and peace will be difficult to restore.

Instead, the experts recommend that they should be able to remain calm because using the same tactics as the child is disastrous and will result in chaos. After all, a calm reaction will be like a haven in a storm for the child. Lots of experts recommend that time out should not be used. They favor time spent with the child as calm is restored. In this way, the child does not feel hurt or abandoned.

2. Avoid a physical response at all costs

When an angry child starts to kick furniture, or even siblings and parents, he or she is reacting in a way that seems to be effective. It is certainly getting a reaction. If parents use physical violence, they will have little hope of empathizing with the child later on. Hostility will reign and peace will be even more difficult to restore.

Reacting physically is one way of endorsing the child’s actions which is the exact opposite of what the parent wants. It is also ineffectual because it does not resolve the situation or help to restore calm. The parent has to be a role model.

3. Talking about how to react

Once peace reigns again, it will be important to talk about the episode. By empathizing with the child, he or she knows that the situation is noticed and understood. Teaching the child that there are different ways of reacting to anger is a great way to start.

First, ask for an explanation of what happened. Many parents never get around to this because they are suffering from their own fallout and nursing their own anger. Then, elicit from the child the various ways of reacting to anger.

With younger children, parents may have to explain all this in fairly simple terms. Finally, illustrate different ways of behaving and dealing with anger. Some experts recommend looking at videos and seeing how children react. Talk about acceptable ways of dealing with rage and frustration.

Make sure that there are enough physical activities available. In this way, anger can be worked off in a harmless fashion. One simple game needs a wall in the yard and some wet rags. Children think of situations and people at school which infuriates them.

They write these on the wall. Then, they are allowed to throw wet rags at their graffiti. It is a harmless activity and a useful valve for letting off steam. The parent reinforces the message that there are much more effective ways of dealing with angry moments.

5. Show how you deal with anger

Children are great at copying behavior. This is why parents have to show their kids how they themselves deal with anger. Talk about your frustration and irritation. Show him or her how you deal with it, without losing your temper or throwing the furniture around.

Encourage the child to empathize with you when appropriate. Also, do not be afraid to show that you need some time out too. Some parents retreat to their car and let it all out there. Others find relief by hitting a pillow, again in private.

The biggest challenge is when parents feel enraged at their own children because the limit of their patience has been reached. This is the greatest test of parenting. By following the above five tips, parents will be able to manage their own and their children’s anger more effectively.

How to Shave Time Off Your Morning Routine

7 Best Ways to Make Him Think about You