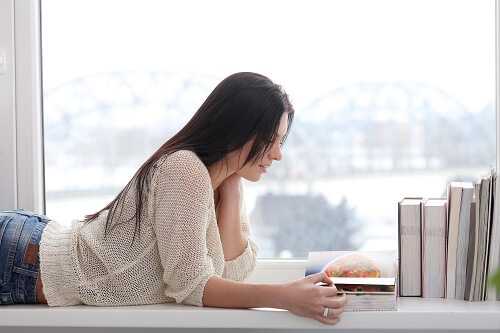 Since English is spoken in so many countries around the world, students who want to study English abroad have wonderful opportunities to visit a favorite region as they learn a new language. Students can also select a country that best enhances their career.

Australia, Canada or the United States

Students who want to experience the energy and excitement of a relatively young country might choose Australia, Canada or the United States. These innovative countries are often regarded as highly creative places. If a student plans a career in a creative field, they might benefit from studying English where technology and creativity blend into a dynamic culture.

Other students may be intrigued by the long history of the British Isles. For a student who wants to pursue a career in history, law, architecture, literature or art, studying in the British Isles might be a valuable pursuit. England, Scotland, Ireland and Wales each have a distinct character. England offers one of the world’s great cities and a long history. Scotland and Ireland, each with their own long histories, offer students a chance to explore places of stunning scenery, stately cities and quaint villages.

For a Mediterranean experience, Malta would serve a student well. English is one of the two official languages and the country is a historic blending of many cultures. Studying English in Malta would give a student not only a chance to learn English but to also learn how divergent cultures have melded into the national identity of a modern country.

English schools abroad offer an unsurpassed opportunity to learn English in an efficient, meaningful way. Studying in an English-speaking country lets students learn culture and language, both so vital for a successful career in many fields.

Students who experience contemporary culture and customs in their host country become comfortable with the society, thus gaining confidence. Living in a country and interacting daily with English speakers enhances and deepens language skills. The student learns the subtle mannerisms, body language, rhythms and tones of voice that are so important to full communication.

When students in a study abroad program are exposed to English throughout the day, formal instruction is reinforced and the student has plenty of opportunities to communicate in formal and informal settings. Nothing moves a student toward mastery of a language more efficiently than constant exposure.

How to Design Your Medical Space

Do You Know What`s in Your Tap Water?