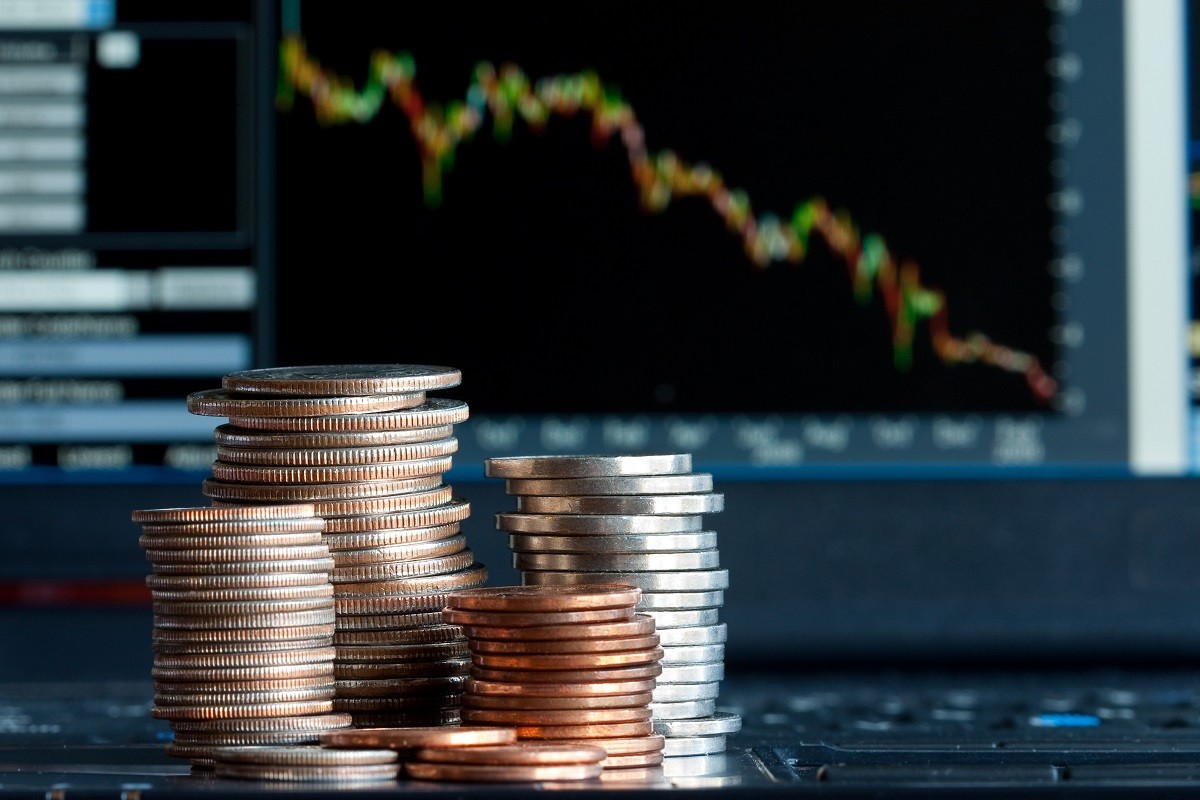 Recession is opportunity which a lot of us were waiting for long time. Recession hits our financial institutions first and then our lives are affected.

Companies go for down-sizing and lots of people are laid off. Lot of people loose job in affected companies.

Time seems such that nobody wants the goods or services anymore. And still few people grin with joy.

Check out some interesting facts about recession.

But here comes the deal.

There are people who use recession for building their wealth for future. They buy good properties for cheap prices. These people also buy large stakes in companies during recession which come cheaper.

It is good time for them to invest for future and for long time. As economy improves itself, their investment will grow.

Recession is life time opportunity for them to get new stakes, raise existing share in company. Troubled west looks to them for help during recession. That help comes with a price.

No doubts, recession is worst for many and best for few. Best for those who have money and can invest in troubled times.

How to Avoid an Upset Stomach

The Art of Saying No