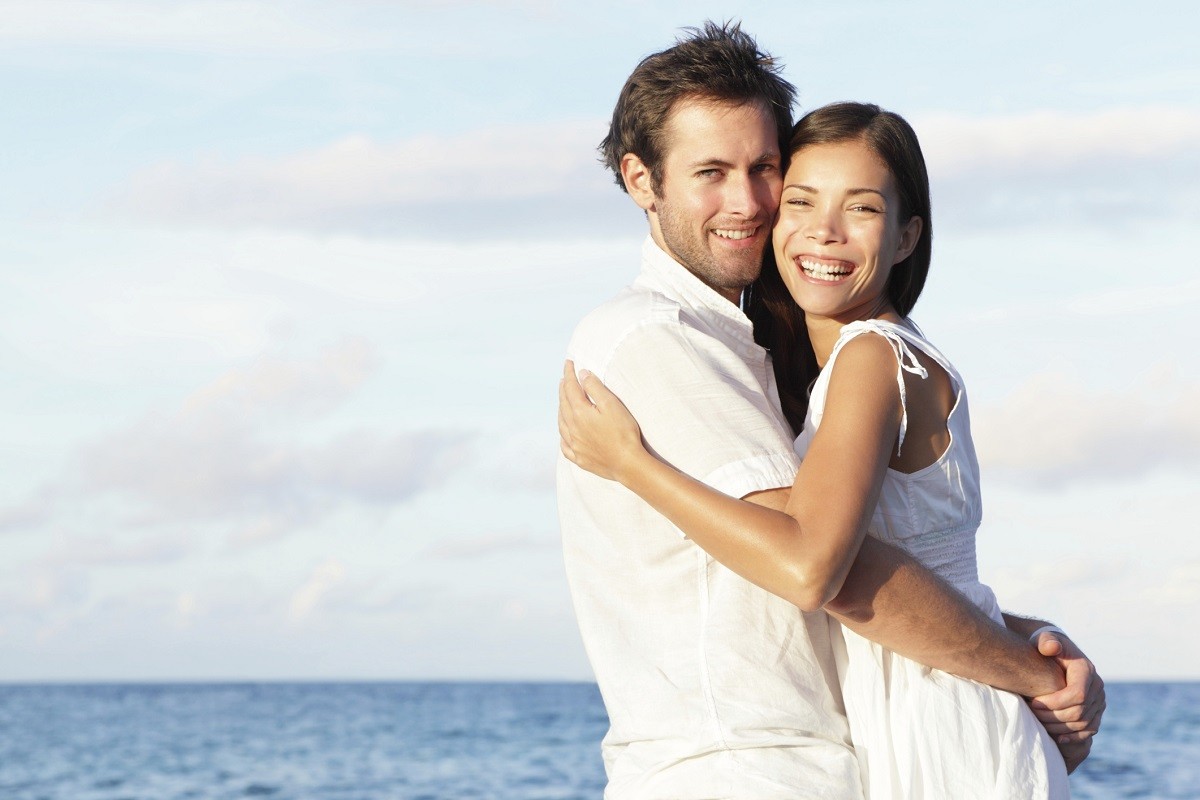 Have you ever wondered if something you’re doing is annoying your boyfriend? There are some things that a woman will do because she thinks her boyfriend will enjoy it.

It’s often those exact things that her boyfriend will be annoyed and frustrated by. Check out 8 things that you might do that are getting on your boyfriend’s nerves.

Chill out with the phone calls. If you stop calling him so often, he’ll have the chance to miss you and give you a call. It’s also very unlikely you have interesting things to say every single time you call him, so why not save the phone calls and texts for when you do?

2. You keep hinting at marriage

If you continuously bring up the subject of marriage, you’re sure to get on his nerves. You don’t only have to ask him about his thoughts on marriage to be annoying. Men know when you’re hinting about marriage even if you’re trying to be as subtle as possible.

When you mention your co-worker’s wedding, a beautiful spot you saw that would be perfect for a ceremony one day, or the best honeymoon destinations, he knows what you’re doing. If you want to keep this man, don’t chase him away with constant marriage talk.

3. You criticize his home

If you don’t live together, but you’re trying to change the way he lives, you can bet you’re getting on his nerves. Don’t become a nag in someone else’s home.

If he prefers to keep his mugs in the cupboard above the stove, don’t fret about it. He might not be as neat and organized as you, but trying to change him will only drive him crazy.

4. You are too jealous

Do you find yourself overcome with jealousy when your boyfriend talks to or looks at another woman? Do you hate that he has a female co-worker? If you bug him about these things constantly, you’ll not only annoy him, but you’ll make him angry as well.

When jealousy goes from innocent and flattering to controlling, it becomes a problem. He will also feel as though you don’t trust him to be around other women and no one wants to be with someone who doesn’t trust them.

5. You complain about everything

Are you a complainer? Do you always manage to find the negative in every situation instead of the positive? If you do, you have to tone it down.

No one enjoys being around someone who is a constant complainer. It’s a time and energy drainer that no one needs in their life.

Your boyfriend is not a child. Treating him like one is not acceptable and won’t make him feel very manly.

A real man doesn’t want to be babied. A real man wants to be treated as though he has a brain of his own and can take care of himself. He doesn’t want you to wait on him hand and foot as if he can’t do a thing for himself.

7. You have no opinions of your own

When you and your boyfriend talk about anything from sports to politics, do you always take his opinion even if you really don’t agree? This is not something that men enjoy.

Of course it’s nice when people share opinions about things, but no one enjoys being lied too. It’s also boring if all you say is “you’re right,” in response to all of his opinions. It’s important that couples can converse about things they don’t agree on.

8. You flirt with everyone

There is a difference between being nice and being a flirt. You can be nice to anyone without flirting with them. You don’t have to bat your eyelashes and flip your hair at every man who interacts with you.

This will not make your boyfriend happy. He’ll think that you need constant attention from other men and that his attention is not enough for you. Your constant flirting will definitely get on your boyfriends nerves.

Avoid doing any of the above eight things so that you don’t annoy your boyfriend.

How to Re-Energize Your Life

Empathize When You Sympathize