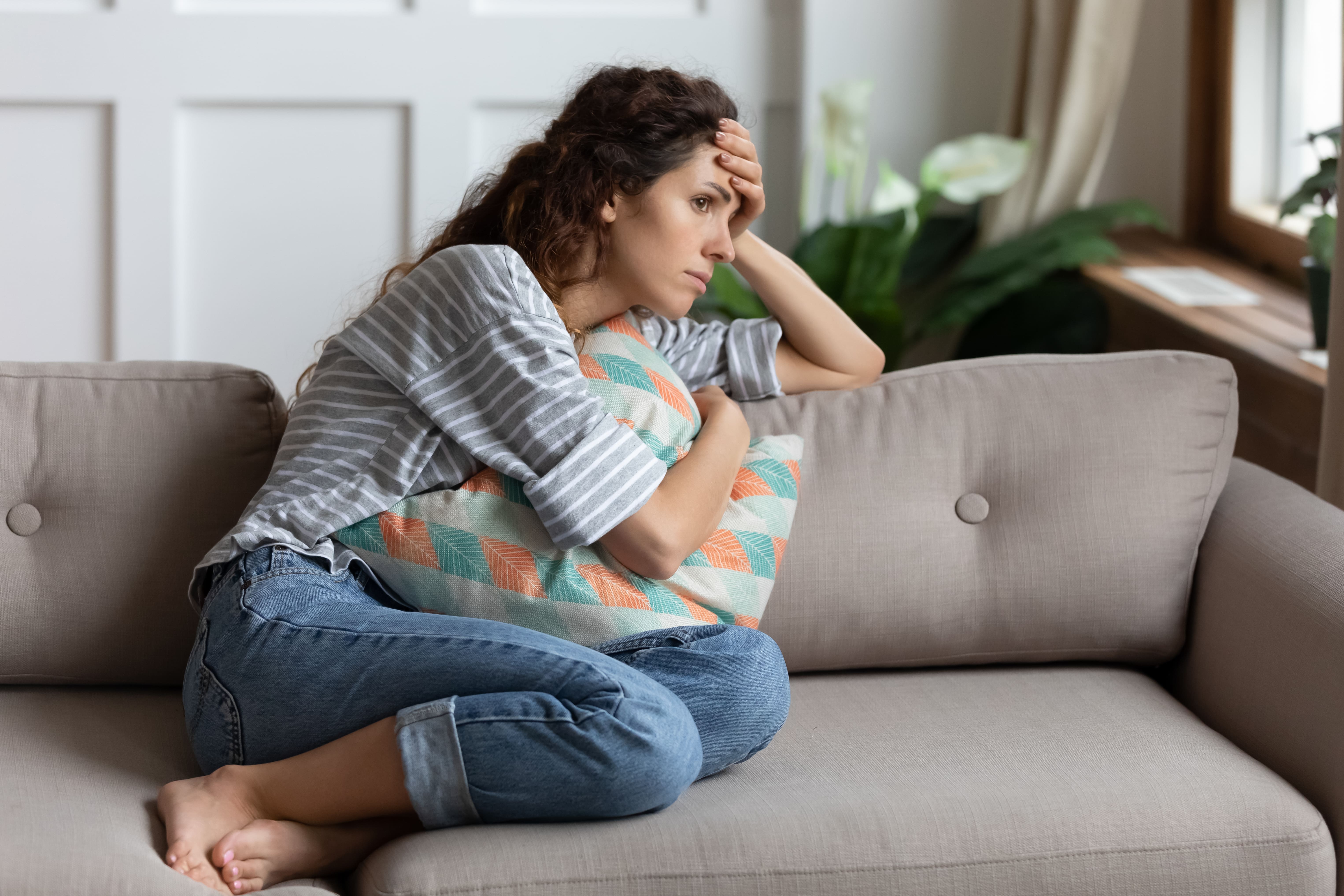 It may sound strange, but it’s true that many women who are good wives, perfect mothers, and who are very successful at work, stay in bad relationships. Why? It’s actually an age-old question, but here are a few major reasons why a good woman stays in a bad relationship.

If a woman is a housewife and she’s living a simple life she might feel insecure about the idea of ending a bad relationship she is in. She thinks that her relationship is not so bad, because she has a house, husband, and children. She doesn’t know what she’d do if she left her man who earns money and who is the father of her children, even if she knows that he doesn’t love her.

One of the great reasons why a good woman stays in a bad relationship is because she loves her partner a lot. She has accepted him as he is without any conditions and she is ready to forgive him for everything. Her love just blinds her from seeing that the relationship she is in is hurting her dignity.

Perhaps, the biggest mistake most women make is that they think they can change their partners. They think that if they stay in a relationship that has gone sour, they can make him change into a better person, but eventually, they make the mistake of changing themselves. A good woman who is in a bad relationship hopes that one day he will change his attitude toward her.

She might have a good career, but she’s still afraid of the big world outside. Plus, the idea of raising her children on her own can be very frightening for her.

For a good woman, it seems impossible to end a long-term relationship. She thinks that it’s too late to be out of the bad relationship. That’s why she sticks to it. Plus, the constant abuse may lower her self-worth and make her believe that she doesn’t deserve a better life.

A good woman stays in a bad relationship because she loves her man, wants to have kids with him, and takes care of all his needs, yet doesn’t get the love from him. She doesn’t fight back as she doesn’t want to hurt her husband. She has a loving heart that forgives the cruel treatment of her man. A good woman quietly accepts her life and continues living in a dream that one day her husband will love her back.

More: 7 Unhealthy Reasons Couples Stay Together after Their Love Fades Away

Sometimes a good woman may fear for her life, and she is scared to end a bad relationship, especially if she is not financially independent. She doesn’t have a job and she feels like she cannot work and make her own money.

A woman who has been in an amazing relationship with her man for a long period of time can never leave him. She may think that they just have difficult times, that’s why they fight a lot. She just can’t accept that the man who has lost interest in her or who’s now abusing her verbally or even physically is the same man that she once loved.

7 Must-Have Qualities to Look for in Your Future H... 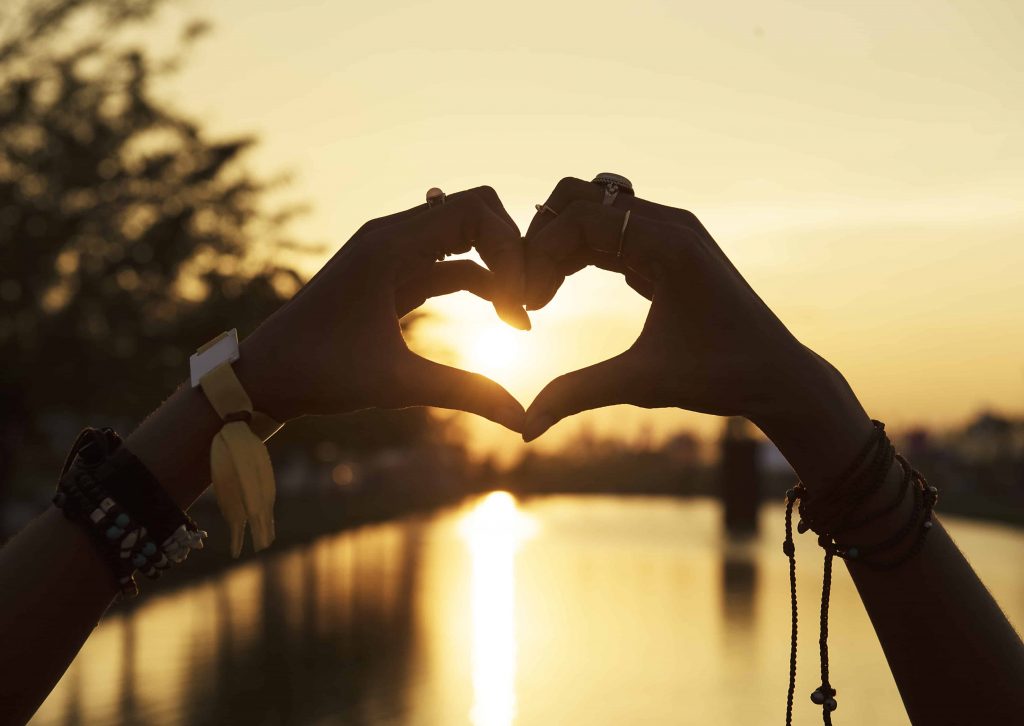 What Falling in Love with the Wrong Person Can Teach You