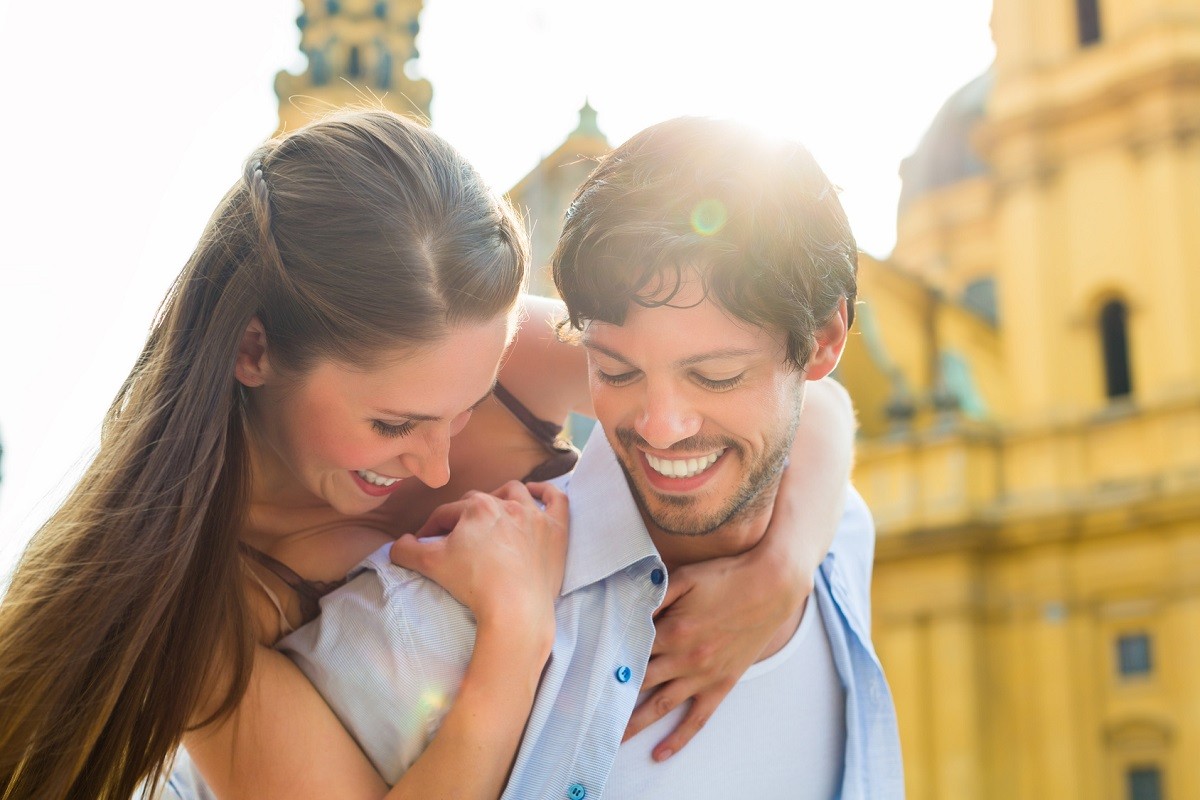 Getting married is a big deal. You want to make sure that you’re marrying the right person before you take the leap.

Before you decide to get married there are some important points to consider. Below are 5 reasons you might decide against marrying your girlfriend.

But remember, it’s a hard decision to take. Take a bit more time to think it over.

1. She wants to be taken care of financially

We’re long out of the 1950s and women are generally not looking for men who will support them financially anymore, but now and then you’ll come across one. If she works before you’re married and plans to quit working and stay home after marriage, you have to consider if this works for you.

Once children come along it’s a different story, but when you have no children you might not want to be the only one working and bringing in money. If this isn’t something you’re into, she’s probably not the woman for you.

2. She doesn’t support boy’s nights out

She might believe that boys only get into trouble together or she might not like your friends, but whatever her reason, it’s not up to her to decide who you hang with. Your girlfriend or future wife should not keep you on a short leash.

3. She has no friends of her own

Everyone needs at least one friend they hang out with or talk on the phone with. If your girlfriend doesn’t have any friends of her own, she may cling to you more often than someone with friends. It’s not a good idea to get into marriage with a woman who already has no friends.

The chances of her making friends after she gets into the routine and comfort of marriage is much less likely. You don’t want to be married to someone who depends on your for all of their social interaction.

This will get very tiresome after a while as you will want time to yourself every now and then as well as time with your friends. No couple should spend all of their time with only each other.

4. You’ve only known her a few months

It’s important that you date for at least a year so that you can see each other through all seasons, holidays, and family functions. You don’t want to leave anything to chance. You want to see if you’re compatible and able to compromise with each other and with each other’s families.

5. Your relationship is one-sided

If in your relationship you seem to be doing all of the work, you have a one-sided relationship. It’s important that both people in a relationship do their part. It’s not fair for one person to work a full-time job and then comes home and does more work while the other person goes out and enjoys herself or simply does nothing all day.

Relationships need to be 50/50. Make sure that you’re not taking on more than your fair share. If you’re always the one doing special things for your girlfriend while she doesn’t seem to think twice about you, this probably isn’t the woman you should marry.

Before you marry someone you want to think long and hard about the person they are today. People don’t often get better after marriage.

What you see today is probably the best it’s going to get. Marriage makes people much more comfortable, but that’s not always a positive thing.

Are you ready to marry your girlfriend?

7 Creative and Easy Ways to Make Your Bedroom Roma...

10 Most Meaningful Proverbs Everyone Should Live b...