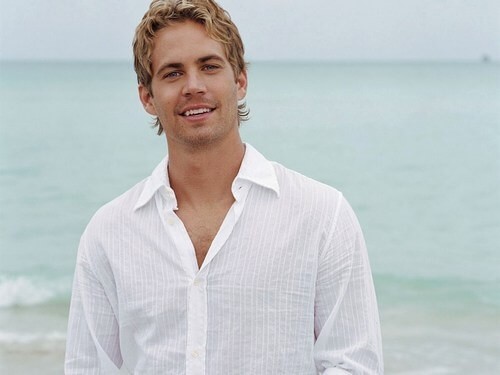 You certainly remember those breathtaking scenes from “Fast Five” when fancy sport cars were burning the wind right before your eyes, blazing explosions flooding the screen and constant rush of adrenaline was filling your body. What is more, it all was flavored with one of the coolest actors in Hollywood – Paul Walker. His acting is perfect and he’s always fitted into the role of the action hero.

Put it simply, Paul Walker is an obvious choice to represent Davidoff Cool Water. “He truly embodies the values of this legendary fragrance. Not only thanks to his personal commitment around oceans, but also for his intense energy, powerful masculinity and cool attitude that characterize him,” said Françoise Mariez, Senior Vice President of International European Marketing Licenses in Coty Prestige.

Paul took part in the Hawaii photo shoot in January 2011 and the advertising campaign is about to start in July.

10 Great Things to Do This Summer