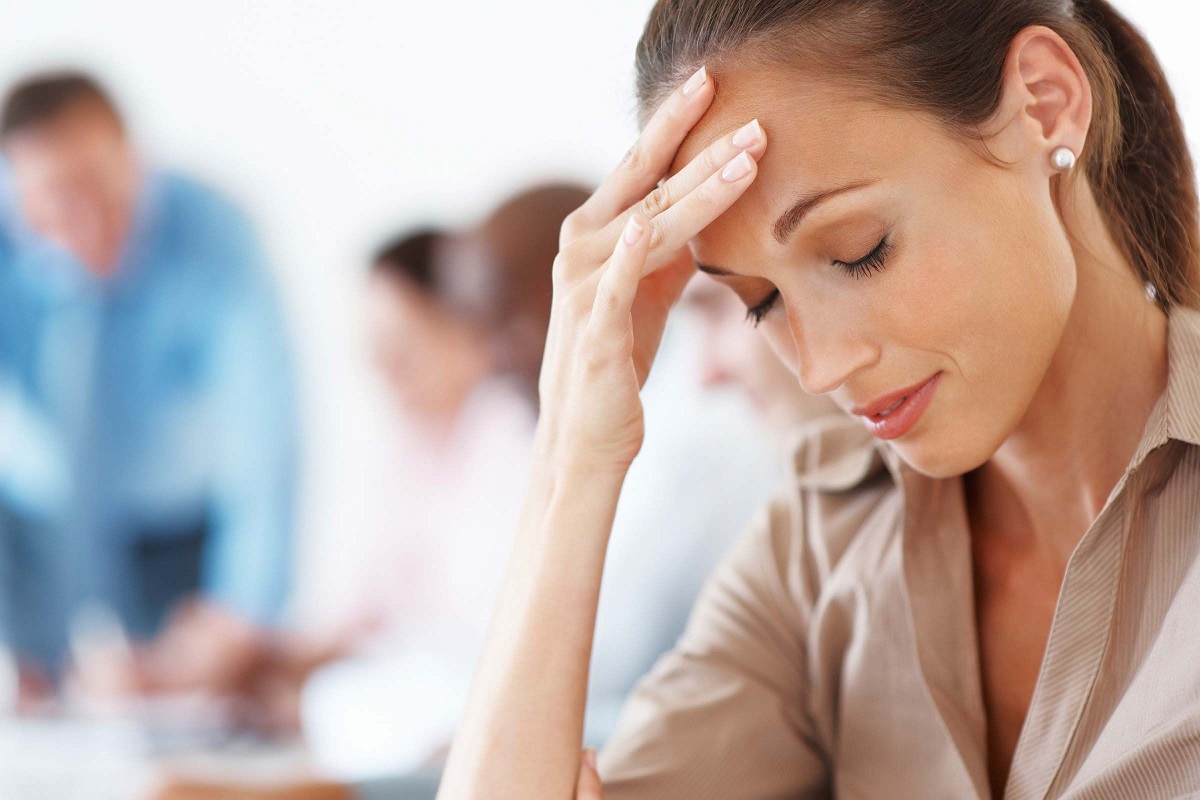 A migraine is a neurological syndrome characterized by painful headaches that last anywhere from a few hours to a few days. Migraines are often accompanied by nausea, vomiting, and increased sensitivity to light and sound. They are also sometimes accompanied by sensory symptoms such as flashes of light, blind spots, or tingling in an arm or leg.

Migraines can greatly reduce the quality of one’s life. The pain is debilitating, and one simply cannot perform complex tasks or even concentrate at times during a migraine attack. Work, academic study, and even social lives can be affected. To make matters worse, the unpredictability of migraines and their onset can cause chronic sufferers to become paranoid and afraid to go out or do any tasks lest they experience an attack.

Migraines are chronic conditions that typically begin in childhood or adolescence. A typical migraine produces some or all of the following symptoms:

In addition to these symptoms, migraines can also be accompanied by auras. These auras take the form of perceptual disturbances such as flashes of light or the feeling of pins and needles in an arm or leg. Other senses of premonition that a migraine sufferer might experience before an attack include:

Migraines typically last from four to 72 hours, and the frequency with which they occur varies from person to person. They also tend to occur more often in women than in men. Most migraines go undiagnosed and untreated, as a migraine sufferer may write them off as more mundane headaches.

Although there is much that isn’t understood about migraines and their causes, there are a number of things that may trigger them:

There is no known cure for migraines, but there are medications that can reduce their frequency and severity. Pain-relieving drugs such as NSAIDs (nonsteroidal anti-inflammatory drugs), triptans, ergotamine (Ergot), anti-nausea medications, and opiates have proven to be effective when taken when symptoms appear. It is also best for sufferers to avoid common migraine triggers, get plenty of exercise, and (for women) reduce the amount of medications that contain estrogen. 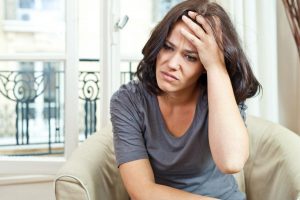 Symptoms and Treatment of Migraines