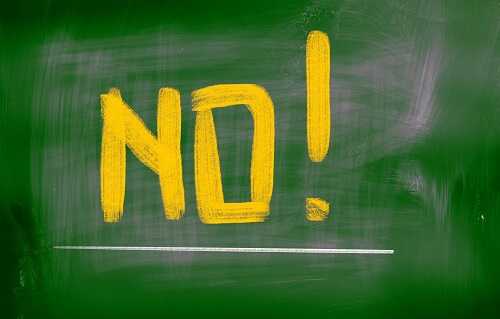 Modern society seems to revere those people who have a positive mental attitude, and are willing to take on new challenges and commitments. Hence many people find themselves saying “yes” to certain requests when they would much rather say “no.” However, taking on extra commitments when you are asked to do so might not be in your best interests. Taking on too much can lead to stress and even illness. After all, there are only so many hours in any given day.

Why should you refuse to take on certain commitments? Biting off more than you can chew limits your time for relaxation and family fun. In other words, saying “yes” to all requests doesn’t leave you with much space to focus on what is most important in life. You are the only person that can ensure that you put your own needs and those of your family first. Saying “no” to certain requests doesn’t mean that you are a lazy or selfish individual. Instead it means that you are respecting your prior obligations to your family and career. What’s more, saying “yes” all of the time is not healthy. It can have a negative impact on your mental health. Taking on an excessively hectic schedule can lead to stress-related diseases. Refusing to take on certain commitments can also leave you with sufficient spare time to try something that has always interested you. You might, for example, decide to use the time you saved to try ballroom dancing, paragliding or racket ball.

Many people say “yes” to requests because they feel that refusing might mean missing out on an invaluable opportunity. Hence it is a good idea to give each request a little consideration before deciding whether or not to commit to it. Ask yourself how important the commitment is to you. If it is something that is high on your list of priorities, then perhaps you should accept the challenge. However if it is something that does not really interest you, you should probably refuse it. You might also wish to consider how much stress saying “yes” to a request will bring you. A commitment such as spending a morning helping out at your child’s school will not take up much of your time. Saying yes to a request to make all the costumes for a school play, however, could leave you with very little spare time to relax. If you are unsure whether or not you want to take on a new commitment, simply tell the other person you’ll think about it and get back to them later.

Some people struggle to say “no” to the requests others make of them. Fortunately, refusing to take on new commitments gets easier with time. The key to politely declining a request is confidence. Make your refusal polite and sympathetic, but remain firm. Avoid using an apologetic or self-justifying tone of voice. Do not use language that conveys uncertainty. If your refusal sounds sufficiently confident, you will not give the other person the idea that they can persuade you into doing what they want. Simply tell the other person you cannot comply with their request because you already have enough on your schedule. If the person continues to ask, do not be afraid to repeat your refusal. You do not need to give a long explanation or an excuse for saying “no” to a new commitment. What’s more, you should not feel guilty because you refused someone else’s request. Doing things you don’t want to do can lead to feelings of bitterness. Telling lies to get out of doing something is also a bad idea, because it involves the risk of getting caught out. It is far better to be honest and upfront when you refuse to take on a new commitment. Saying “no” to certain requests may make you uncomfortable at first, but it usually gets easier with practice.

3 Reasons Why You Have to Fill Up on Fruit

Recording Your Own Electronic Voice Phenomena 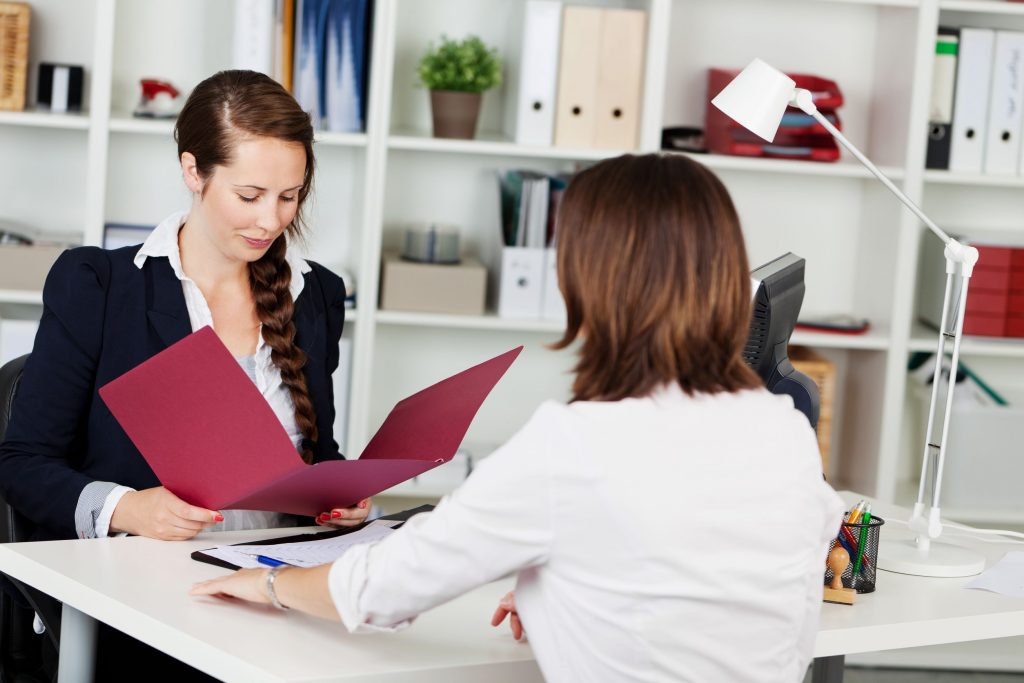 7 Ways to Say No at Work 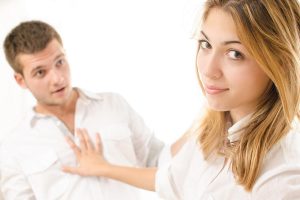