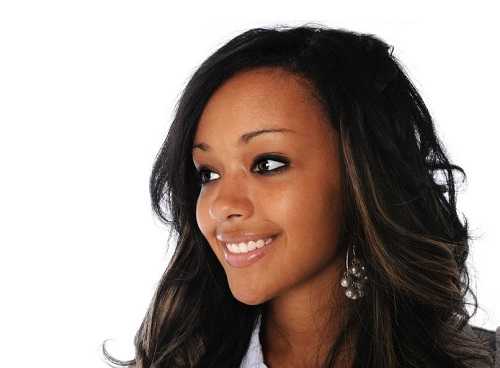 Some people are born with that skill and some have to improve it along the way – the ability to be a great listener. It’s a great skill to have. Not only does it make people feel as though you are interested in what they have to say, but it’s an incredibly endearing quality for a person to have. Whether you are learning how to perfect your listening skills that you already have or you have no idea how to listen to someone for more then a minute without tuning them out, here are some tips for how to be a great listener.

Question is a great way to show someone that you are actually listening to what they are saying. When someone is telling you a story about their travels to Moscow, bounce back some questions to them about what they did, who they met and if they had a pleasant time. If you are sitting there not saying a word, they’re going to think that you’re making up your grocery list in your head.

Stop saying the phrases “I see” and “okay” in repetition

You sound like you have no interest in what they’re saying and you’re answering in the quickest way possible just so the conversation will end. It’s quite annoying when you’re telling someone a story and all they have to say is “I see” and “okay” every few sentences.

Look the person in the eye when you are talking to them instead of looking elsewhere.

When you look the person in the eye, you are showing them that you are focusing on them and what they have to say instead of looking at the plant across the room that needs watering.

If someone is excitedly telling you about how their sister had a baby and you say “I’m excited too! I’m going to Hawaii”, the person is going to know that you’re not listening at all. Stick to the story or conversation that is being discussed until either they change the topic or you strongly feel that the conversation has reached its end point.

Being a great listener is a perfect way to improve your relationships with others as well as actually learn information. You never know when you can learn something new by listening to what another person has to say.

Picking The Perfect Thank You Gift