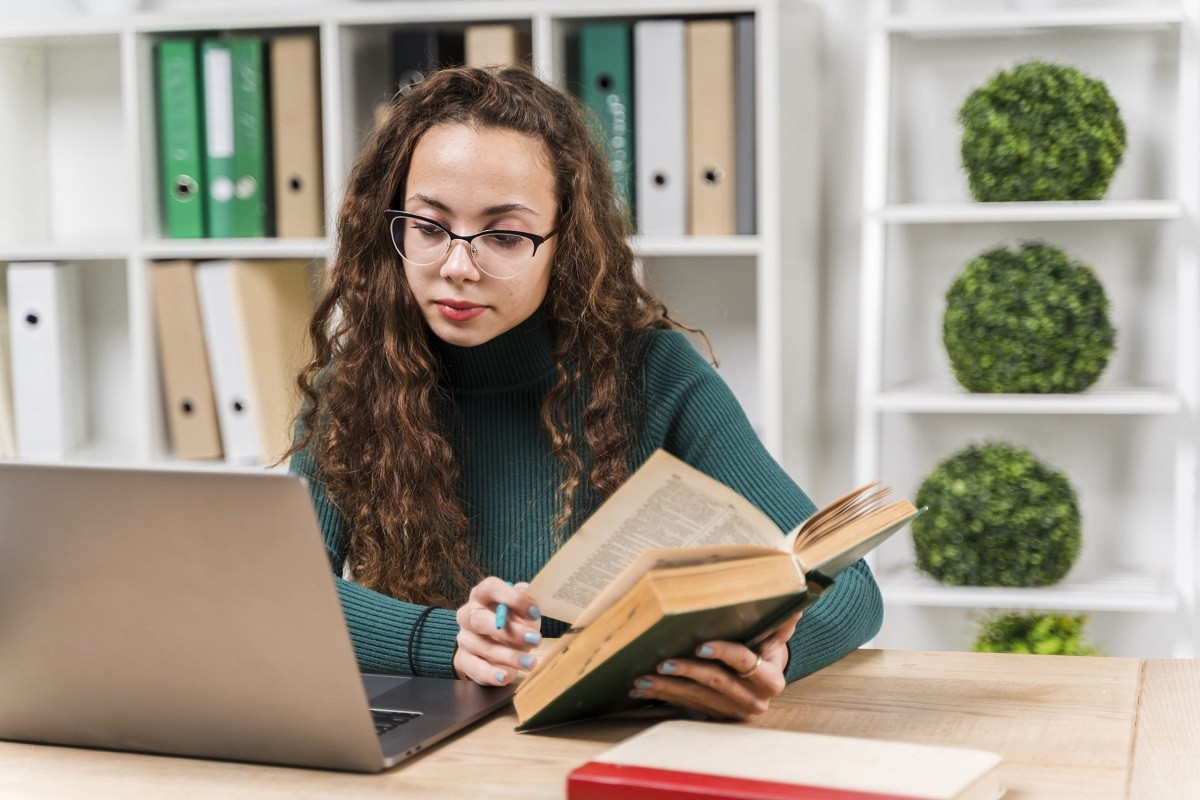 Millions of people speak Spanish all around the world; from Spain to South America, Spanish speakers cover both hemispheres and the Spanish-speaking population is growing on a global scale. Learning to communicate in Spanish can open up doors in international business, and it’s a useful skill for traveling.

Luckily, it’s not difficult for English speakers to learn the Spanish language. Spanish and English are both Romance languages, so there are many words that sound similar. There are, however, a few nuances in the Spanish language that may slow down the learning process.

One of the biggest difficulties that English speakers grapple with while learning Spanish is gender, because it doesn’t exist at the same level in English. Every Spanish noun is either masculine (usually ending in o) or feminine (usually ending in a), and has an article that corresponds to its gender. In English, we use the articles “a,” “an,” and “the” to describe nouns, but Spanish articles are “la” and “el,” depending on the gender of each particular word.

When you throw in words like “la sofa,” which ends in “a” but is feminine, or “el mapa,” which ends in “a” but is masculine, you can see how gender can be confusing for non-native speakers. For native speakers, gender correspondence just sounds right; for students learning the language, it’s a matter of memorization and training your ear to recognize gender until it comes naturally.

Another obstacle for English speakers learning the Spanish language is adjectives. In addition to making sure that the adjective corresponds to the gender of the noun, Spanish speakers generally say the adjective after the noun to describe it.

In English, we almost always place the adjective before the noun. We say “black cat,” while Spanish speakers would say “gato negro.”

Notice that the word for cat—gato—is masculine so the adjective—negro—is also masculine. This is not a hard and fast rule; Spanish speakers say “buen dia” for “good day,” but it is a common difficulty that many students learning Spanish experience, and using adjectives with fluidity can take some time and practice.

False cognates confuse even advanced Spanish language students. False cognates are words that sound very similar to English words but do not mean the same thing.

Another common false cognate, though less humiliating, is the Spanish word “actualmente.” Although it sounds like “actually” in English, it actually means currently or at the present time. When learning Spanish, it’s important to memorize these false cognates so you don’t make mistakes in the future.

Learning a new language can be overwhelming, and all Spanish language students should expect to encounter some obstacles. Learning is a process, so it takes time and effort to achieve the results you want. You can practice reading, writing, and speaking Spanish with textbooks, lessons, and conversation partners to help you get to the next level.

Do you have any tips for English speakers who are learning Spanish? Share them, please.

7 Fun Activities to Do with Your Boyfriend at Home

7 Reasons Why It's So Hard to Forget the First Lov...