One doesn’t leap from childhood to adulthood in a graceful bound. Growing up is a lengthy process that is slightly different for everyone. Some people mature quickly, while others are late bloomers, but everyone experiences being a pre-teen, a teenager, and a young adult sometime during adolescence. 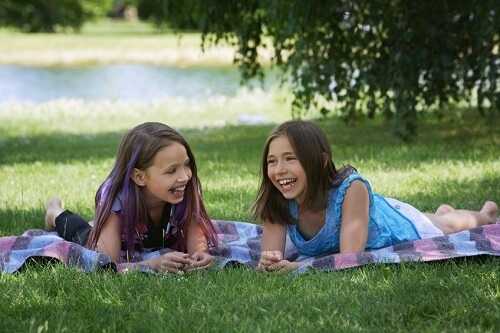 Children from around ten to twelve years of age are generally considered pre-teens. Not teenagers yet, they most likely haven’t hit puberty, but they are beginning to undergo significant physical and emotional changes. Many children go through a noteworthy growth spurt around this time, especially girls.

Pre-teens often no longer want to be considered “children”. They may look up to teens and begin to mimic their behavior. Some early bloomers may even reach puberty during this time. 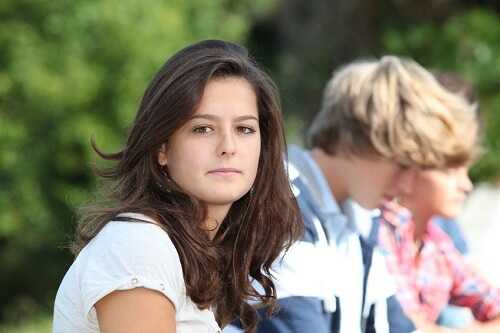 Spanning from the ages of thirteen to nineteen, the teen years are a time of significant growth and change. Of course a thirteen-year-old will be very different than a nineteen-year-old, but even two sixteen-year-olds might be at completely different levels of emotional and physical development.

Most people will reach puberty somewhere in their early teens. The teen years are also usually marked by significant physical growth and maturation. This can be a very emotional time, as bodies and hormones change and new responsibilities such as driving, dating, and jobs come about in the lives of young people. 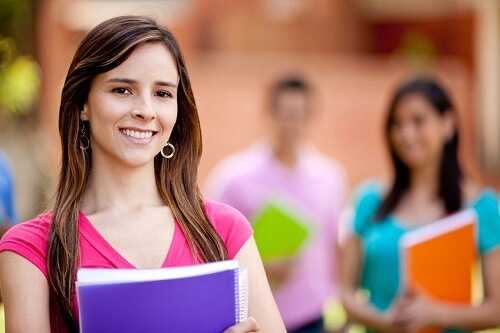 The final stage of adolescence is young adulthood. The age range for this stage can vary, as it is more mental and emotional than physical. A person is often considered a young adult when he or she goes off to college or otherwise leaves the nest.

A young adult may not be able to completely fend for him or herself, but there is a marked increase in independent thought and action. This can happen in the late teen years, but some people will not reach this stage of independence until their early twenties.