Research into Alzheimer’s disease has identified a ‘susceptibility gene’ called apolipoprotien E (ApoE). It has been demonstrated that the risk of developing the disease in old age depends at least in part on the configuration of ApoE genes that an individual has inherited.

Who is at the risk?

A wide variety of environmental factors have also been investigated as possible triggers of the disease, especially in genetically susceptible individuals. ApoE plays a role in cholesterol metabolism and heart disease – and people with high cholesterol or high blood pressure, and those who smoke, are all known to have increased risk of developing Alzheimer’s disease. Those who have suffered head or whiplash injuries also seem to be at risk. However, research has failed to support the idea that exposure to aluminum increases the risk of Alzheimer’s.

Characteristics of the disease

Many people complain of poor memory as they grow older, but those with Alzheimer’s disease become increasingly forgetful and confused, and this may make them frustrated, angry or frightened. As often happens in elderly people, old memories may remain intact whereas recent events are soon forgotten. People with Alzheimer’s also have difficulty finding appropriate words and solving basic problems, and they may show signs of language impairment, such as rambling speech, long pauses and repetition. They are likely to become disorientated and perhaps get lost in familiar places.
As the disease progresses, everyday activities such as dressing, shopping and cooking become increasingly difficult. People with Alzheimer’s find it harder to communicate with these around them. They may become depressed and lose interest in the outside world; they are likely to give up interests and hobbies and become indifferent to social conventions and the opinions of others.
Alzheimer’ disease is not the only reason why elderly people become confused. Circulatory problems, strokes and the side effects of certain medicines can also cause dementia-like symptoms. It is therefore important to seek medical help for anyone who is becoming confused or forgetful, so that any problems can be swiftly assessed and treated by an expert.

What is Alzheimer`s Disease

First described in 1907 by Alois Alzheimer, a German neurologist, the disease attacks the thinking parts of the brain, including the hippocampus, one of the memory centers. Nerve fibers become tangled (neurofibrillary tangles) and clumps of abnormal protein (neurotic plaques) appear. Cells are destroyed and the brain shrinks. Some of these changes – the shrinkage of brain tissues and enlargement of the fluid-filled ventricles at the centre of the plaques are visible under the microscope only when cells from the brain of someone with Alzheimer’s are examined after death.

The nerve damage observed in Alzheimer’s disease includes a fall in the nerve transmitter acetylcholine, one of a group of chemicals in the brain that carries messages from one nerve to the next. Drugs currently used to treat the disease are aimed at restoring acetylcholine levels. They include donepezil (brand name Aricept), rivastigmine (Exelon) and galantamine (Reminyl). These drugs, if taken in the early stages of the illness, can slow or halt the deterioration of some patients for several months. They seem to improve the quality of life of people with Alzheimer’s disease, enabling them to feel more alert and more willing to take part in social activities.
Complementary treatments such as music therapy and aromatherapy may be helpful to some people.

Future treatments are likely to be targeted at two proteins that seem to play key roles in the development of neurofibrillary tangles and neurotic plaques. The first protein, called tau, normally holds nerve fibers together so that they can carry messages efficiently. In Alzheimer’s, a chemical change in tau makes it break away from nerve fibers, which then get tangles. Researchers are therefore looking for drugs that can stabilize tau so that nerve fibers stay neat and tidy.

The second protein, called beta amyloid, forms the core of neurotic plaques. Some types of beta amyloid are more harmful than others, and scientists are trying to design drugs that will block production of the harmful varieties.
Trials are also underway to test a vaccine that uses one type of the beta amyloid protein to try to trigger a protective immune response. If this is strong enough, it may help to prevent formation of neurotic plaques.

Influenza and You: A Guide 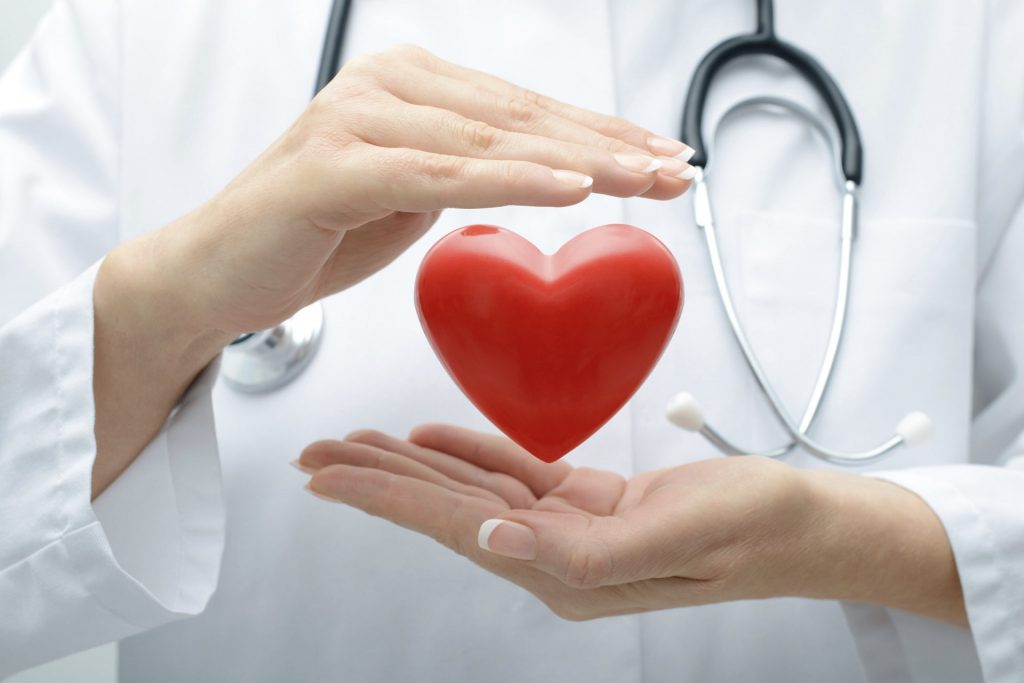