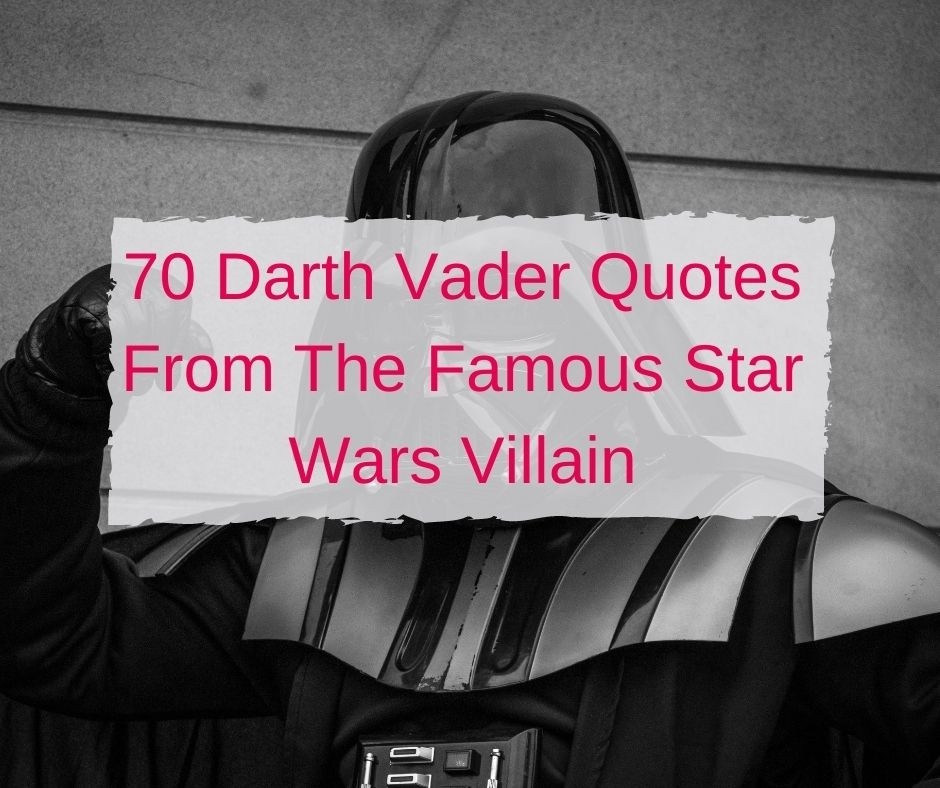 “Star Wars” is a treasure trove of quotes that everyone knows, even if they don’t fully know their context. We’ve gathered the most famous Star Wars quotes for fans of one of Darth Vader’s villains.

Quotes famous villain behind the mask