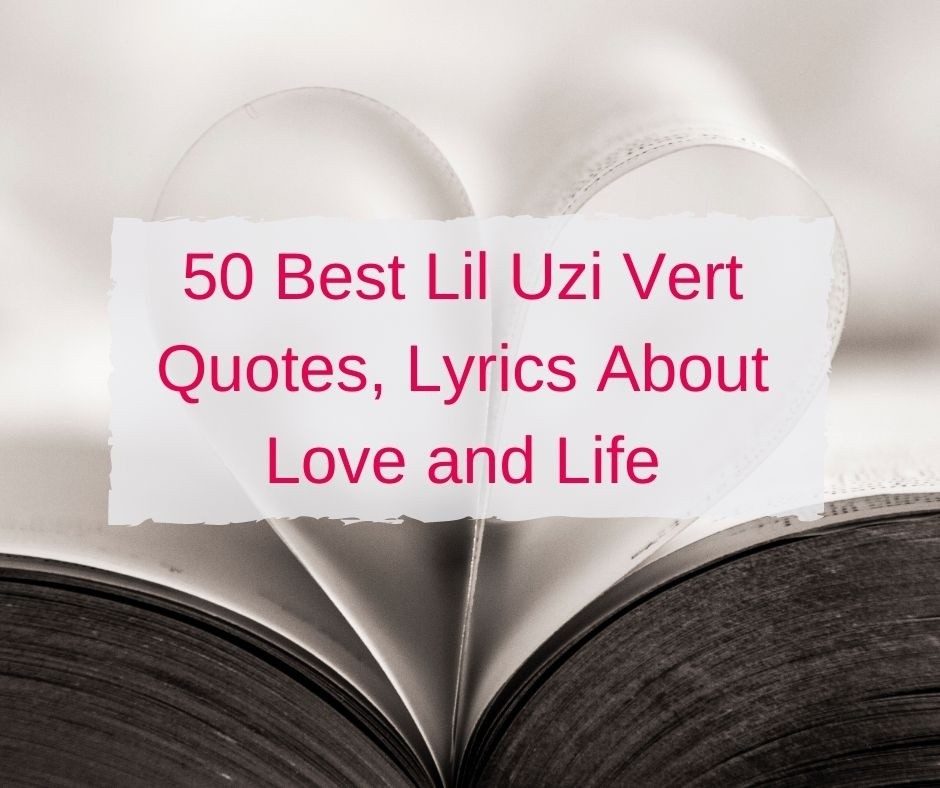 Lil Uzi Vert is a character you either love or hate. But you definitely can’t pass him by indifferently. Take a look at our list of the best Lil Uzi Vert quotes, lyrics about love and life.