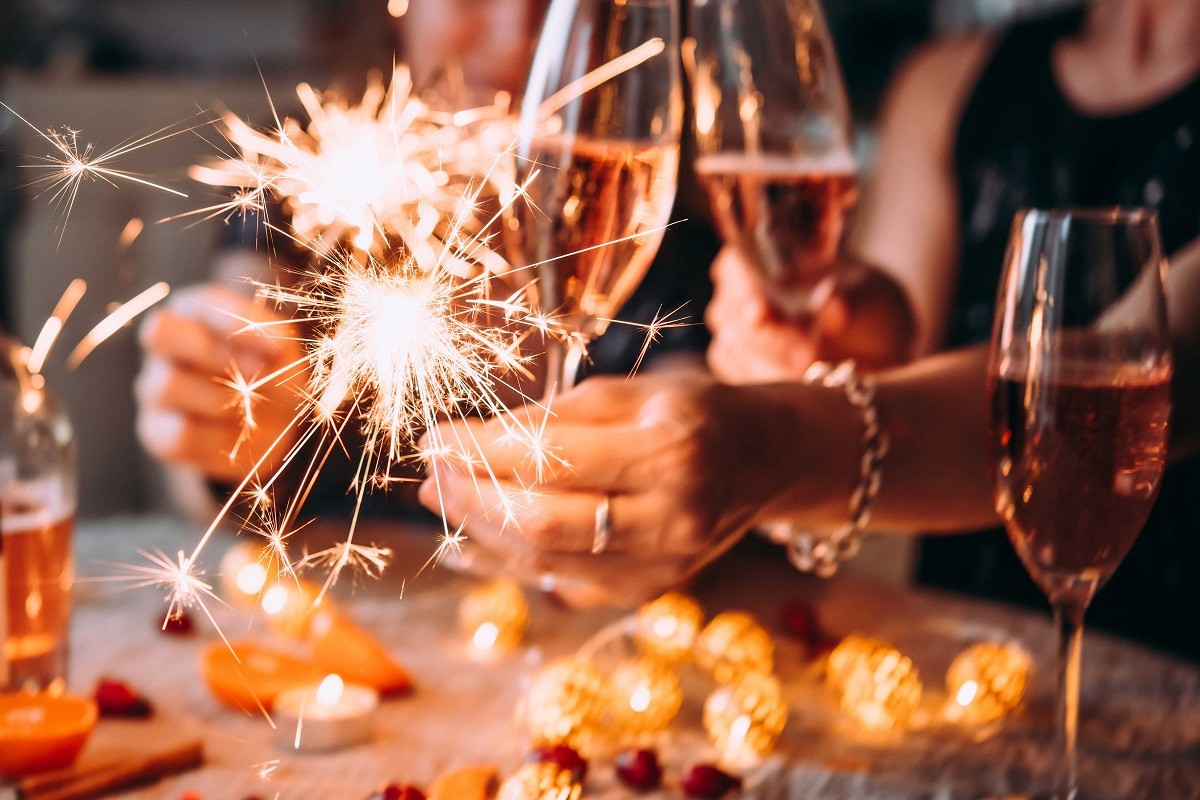 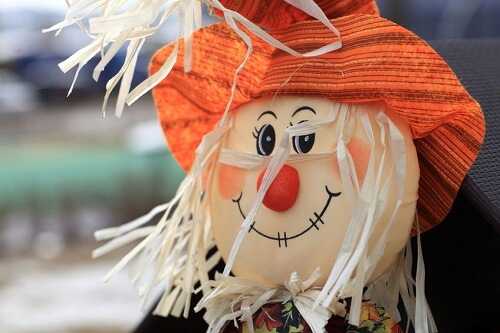 Residents of Panama prepare for New Year’s Eve by making effigies of public figures such as politicians and celebrities and then burning them in the streets. The effigies, or Muñecos as they are known, are displayed on resident’s front lawns until New Year’s Eve. Households choose people they would like to see less of in the New Year as the model for their Muñeco.

7 Ways to Stay Yourself No Matter the Situation 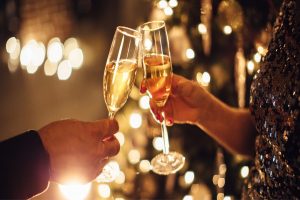 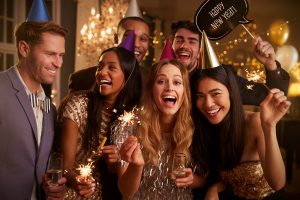 10 Ways to Celebrate Your Birthday on New Year’s Eve 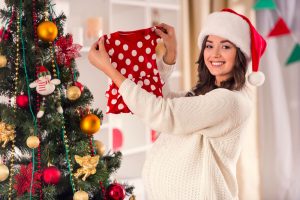 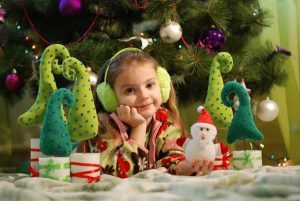 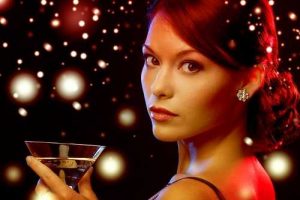 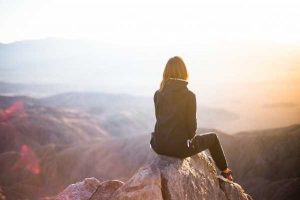