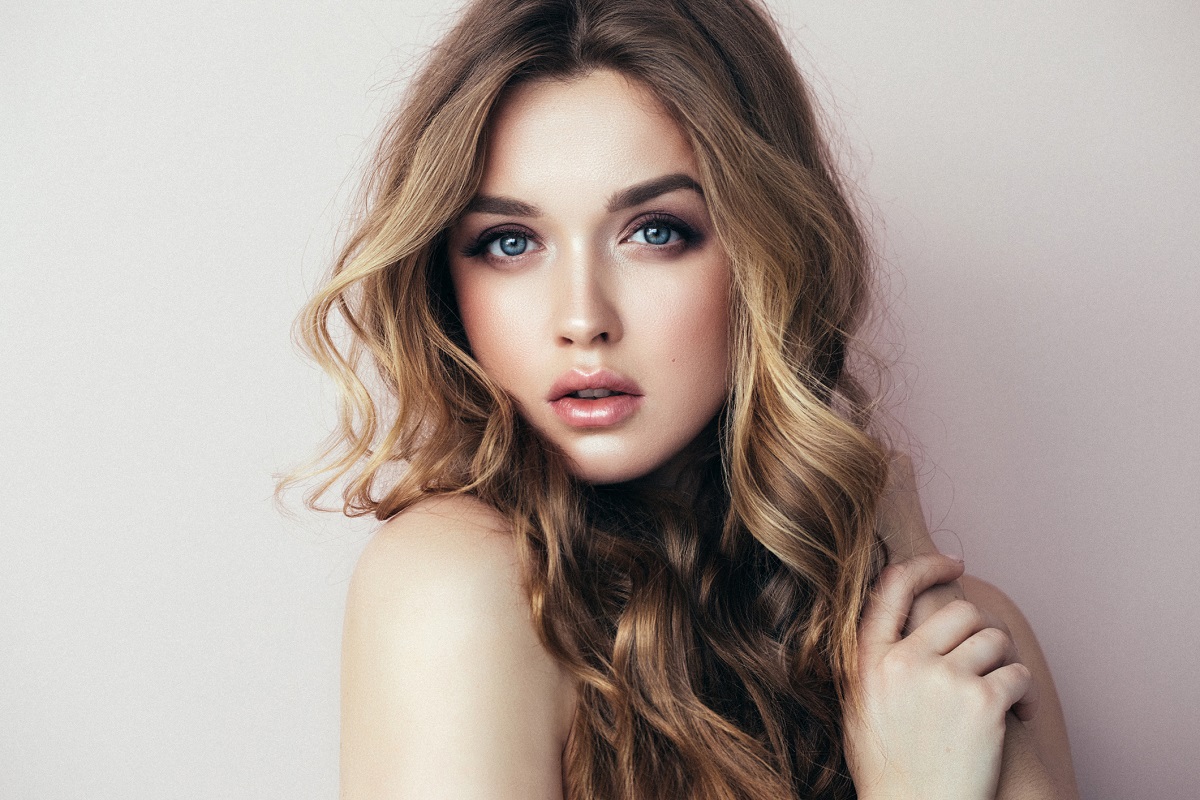 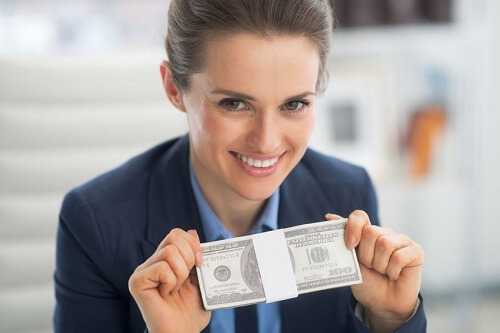 If you have more money than Scrooge McDuck and you have frugal friends, you will probably be known in your crew as “the rich girl”. Other women will immediately identify you as out of touch with their problems.

They think you can’t possibly know what it’s like to live on a budget and eat macaroni and cheese for dinner instead of your run of the mill filet mignon. If you have an enormous mansion and designer jeans, you might seem like an impenetrable fortress of threat for your girlfriends driving economy cars and wearing bargain basement vintage.

If a woman is a threatening woman or if a woman feels threatened by another woman, it all stems from personal insecurity. When women who don’t like the way they look, how much money they make or how little they know about politics or lasagna recipes, but have someone around who is a constant reminder of that perceived weakness, she is an automatic threat. The thing is, she doesn’t have to be.

When women can recognize the difference between being threatened and being intimidated and when women can figure out why they are intimidated so that they can get over it, women could truly rule the world. Until that day, however, keep your Gucci heels in the box and get comfortable with ponytails and personal flaws, because all of your best girlfriends already do it, and they are ready to tell you about it over a cheap cup of coffee.

8 Reasons Why Lying Is a Bad Idea

7 Astonishing Things That Are Important to Men

8 Proven Ways to Cope with a Job You Hate

7 Women’s Qualities That Push Guys Away

Here Is What Leads to a Codependent Relationship