2. The Story of Jack of the Lantern 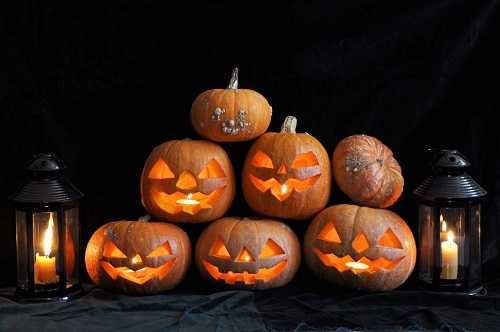 According to an Irish legend, the devil once came for the soul of a thief named Jack. Ever the cunning thief, Jack tricked the devil into agreeing to never take his soul. After living a full life, Jack was denied entrance to heaven for his sins. When he arrived in Hell, the devil kept his promise and denied Jack entrance. The devil is said to have tossed Jack an ember that he placed into a hollowed turnip, which he used as a lantern. In the process, he became Jack of the Lantern. We now light the night (and the way) on Halloween with Jack-O-Lanterns. 7 Fantastic Ideas on How to Celebrate Halloween in the Classroom 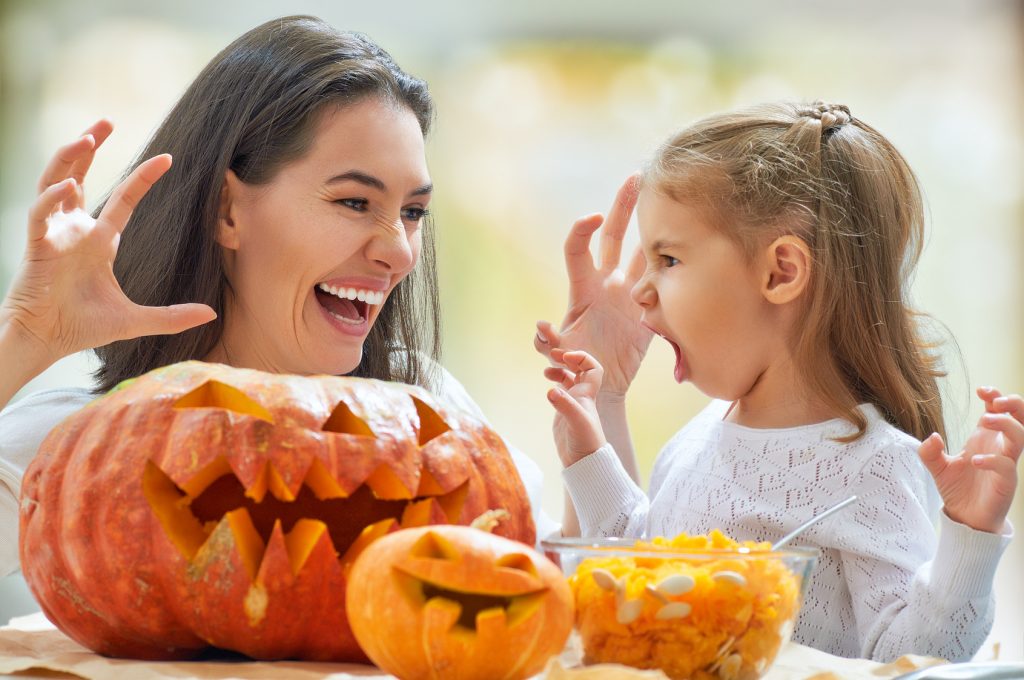 Happy Halloween! How I’m Going to Celebrate It This Year 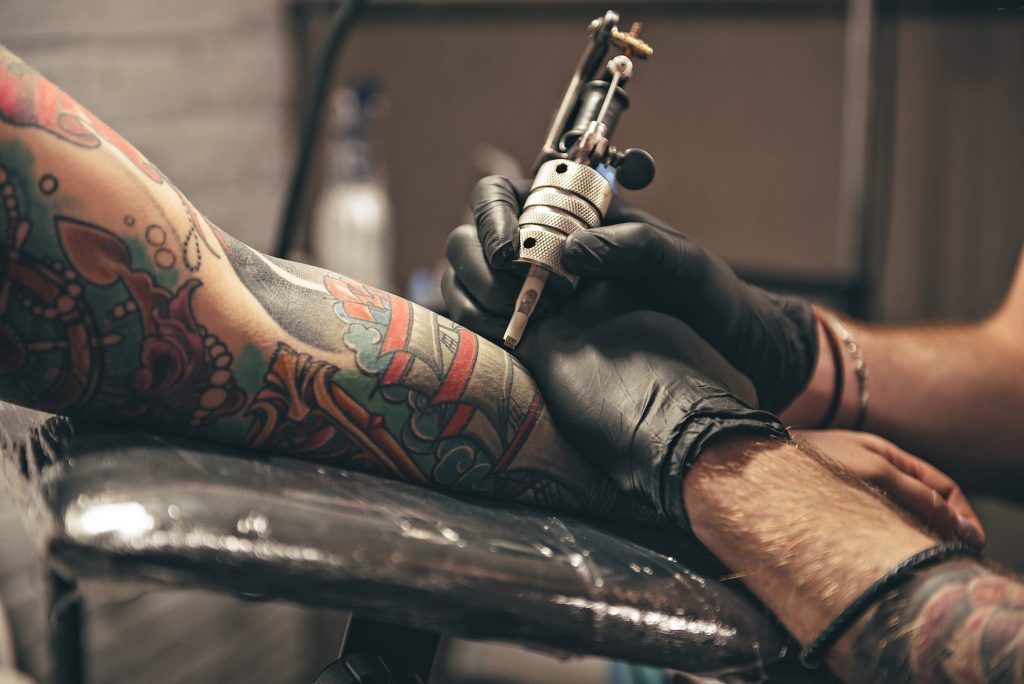