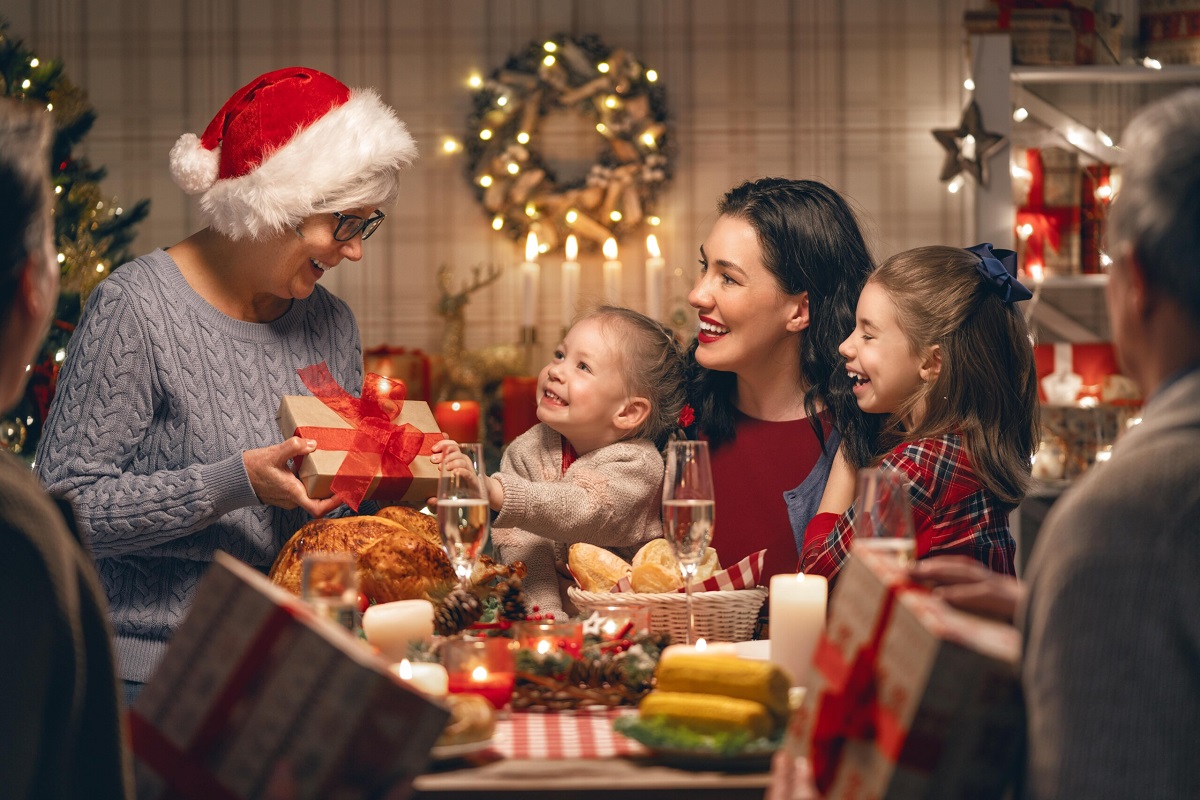 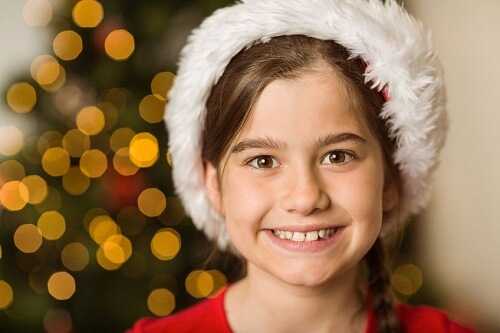 Santa Says is a festive variant of the game Simon Says. Noisy and cheerful, this is a perfect game for a big company. Even though it’s a kid game, adults can join the activity as well.

One of the adults, the leader of the game, should start by saying “Santa says” and clap his hands three times. The kids start clapping and the game goes on.

However, if the kid continues clapping when the words aren’t heard, he or she has to leave the game. The last person that remains in the game is the winner. This game is a good way to cultivate attention and carefulness.

8 Tips for Developing Your Artistic Talent