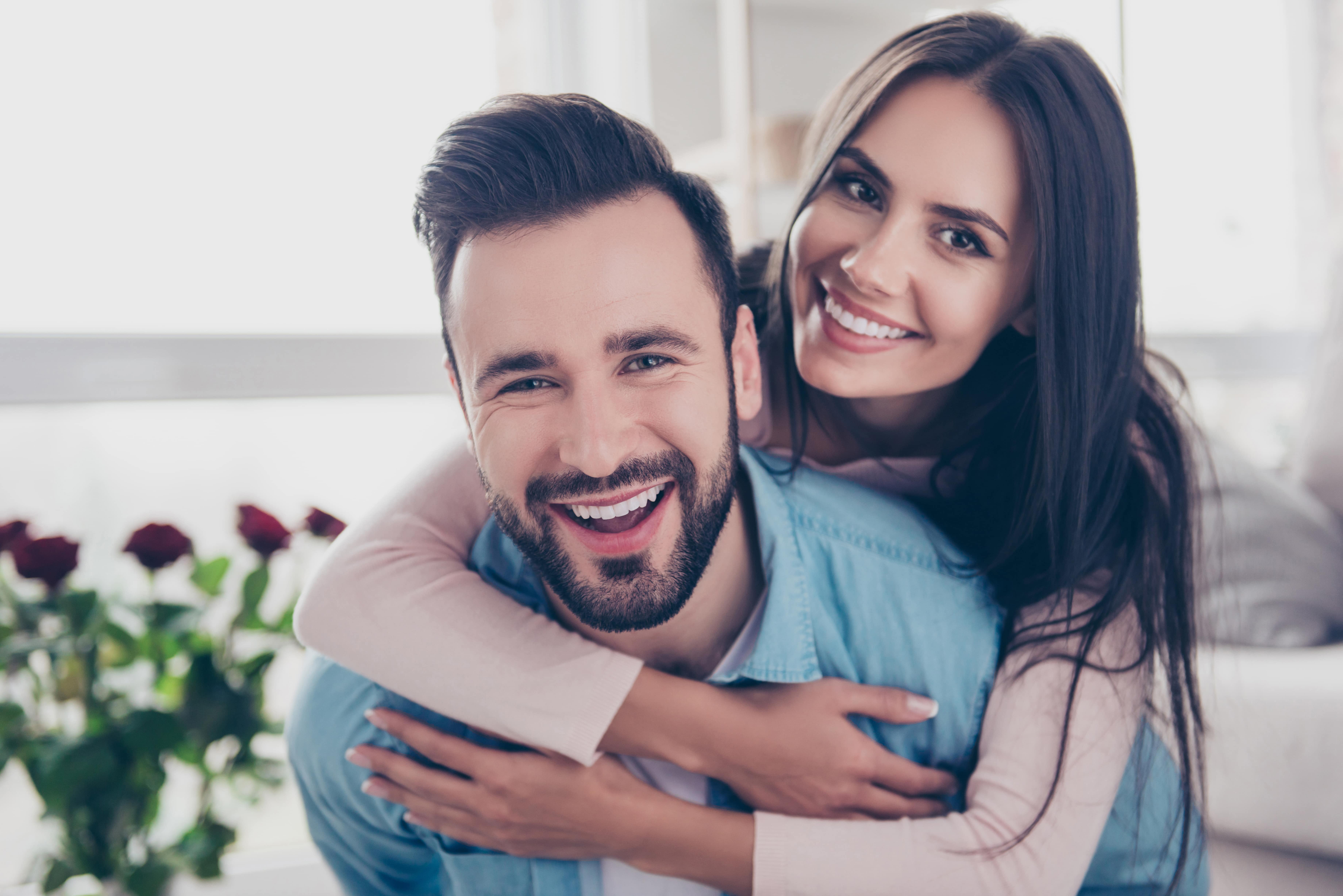 Sometimes we really want to get back on our ex and tell everyone what a complete jerk he was. But you should know a few important things you must never say about your ex-boyfriend. If you broke up recently with your partner, you might still be full of remorse and in pain. You might even be tempted to get revenge, but you definitely know this is not a better way to solve anything. Here are a few things that you should never say about your ex.

If you want to tell it, try to keep it to yourself. It is the most important thing you should never say about your ex to anyone, even if you still feel this way. You will make your situation even worse by keeping telling other people how much you love him and how much you still miss him. As the saying is “fake it ‘till you make it”.

Sharing all those embarrassing things about your ex with people isn’t a good idea. Sure, they will entertain you, but in reality, they will be thinking about what would you say to other people about them if they ever upset you. Keep your mouth shut and be polite. After all, you wouldn’t like it if everybody else found out all kinds of embarrassing stuff that no one knows about you.

More: 7 Helpful Hints for Making Peace with Your Ex

You shouldn’t tell anything that your ex told you in absolute secret. He confided in you and even if he doesn’t deserve to be treated nicely, think twice before telling something. Do it for yourself!

He trusted you with some secrets about his family or childhood, so don’t spill it. You can hurt other people, who even have nothing to do with your relationship.

When talking about your ex you should avoid such phrases. No matter how long it has been since you two broke up, saying bad things about people is just misbehaving, especially about someone with whom you were pretty happy. It looks terrible. Even if you are right, keep it to yourself.

Most women say such phrases after they break up. Do not forget you are a lady and it’s not polite to say it. Each of us can choose how to spend our money.

We have a right to own a lifestyle. You will sound miserable by complaining about how he spent his money or what he did with it.

More: 8 Sound Reasons Not to Be Friends with Your Ex

These details are better to keep private and do not discuss them with your friend. Hopefully, you understand that this thing about your ex is totally subjective and you have to admit that you say it because of bitterness and not because you mean it. It is such a cold thing about your ex-partner!

Focus just on yourself, on your plans for the future, and what you want to do next. Can you say that everything was awful? You know that he has many nice qualities, that impressed you in the past.

That’s why it’ll be not true to tell how awful he did or said and how terrible were the things he thought. So, just stop saying it. You should concentrate on making yourself happy.

It is really hard to recover after a breakup, but who says that it’s impossible? Despite all the pain and sorrow, or the terrible things you are tempted to say, it is not the smartest thing to do in such a situation. Do you have anything to add to this list? Please comment below!

7 Best Ways to Get Ahead at Work

7 Must-Have Qualities to Look for in Your Future H... 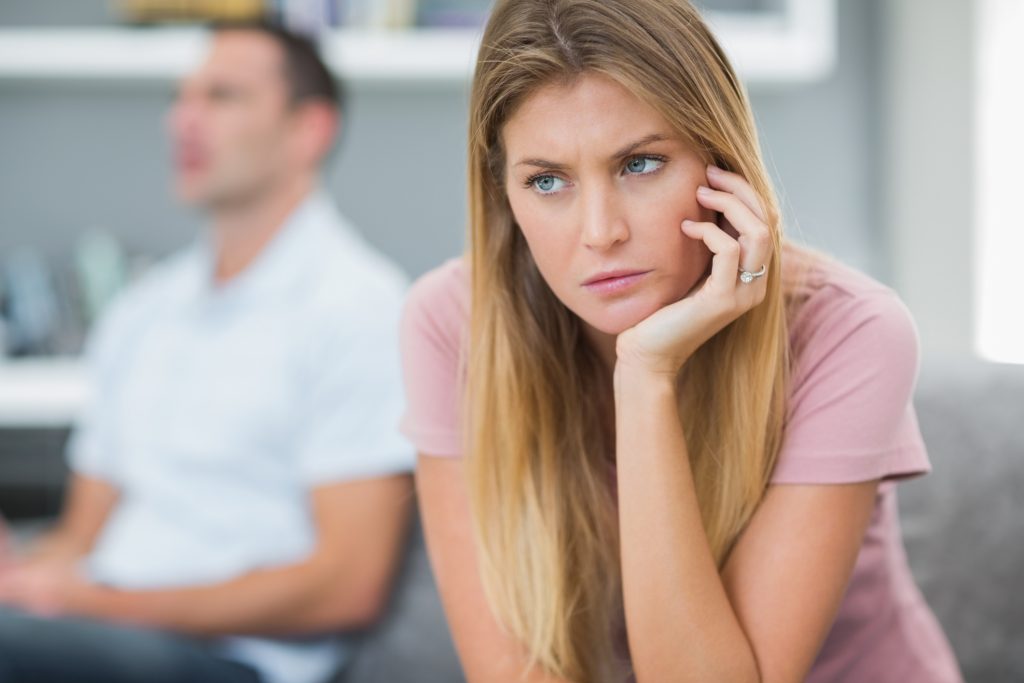 8 Sound Reasons Not to Be Friends with Your Ex 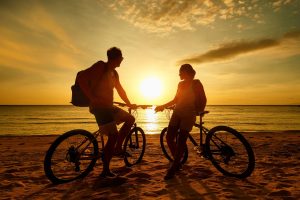 7 Tips for Being Friends with Your Ex These 7 Tips Will Help You Make Peace with Your Ex 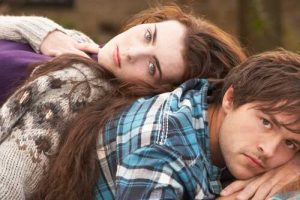 7 Reasons Not to Get Back with Your Ex