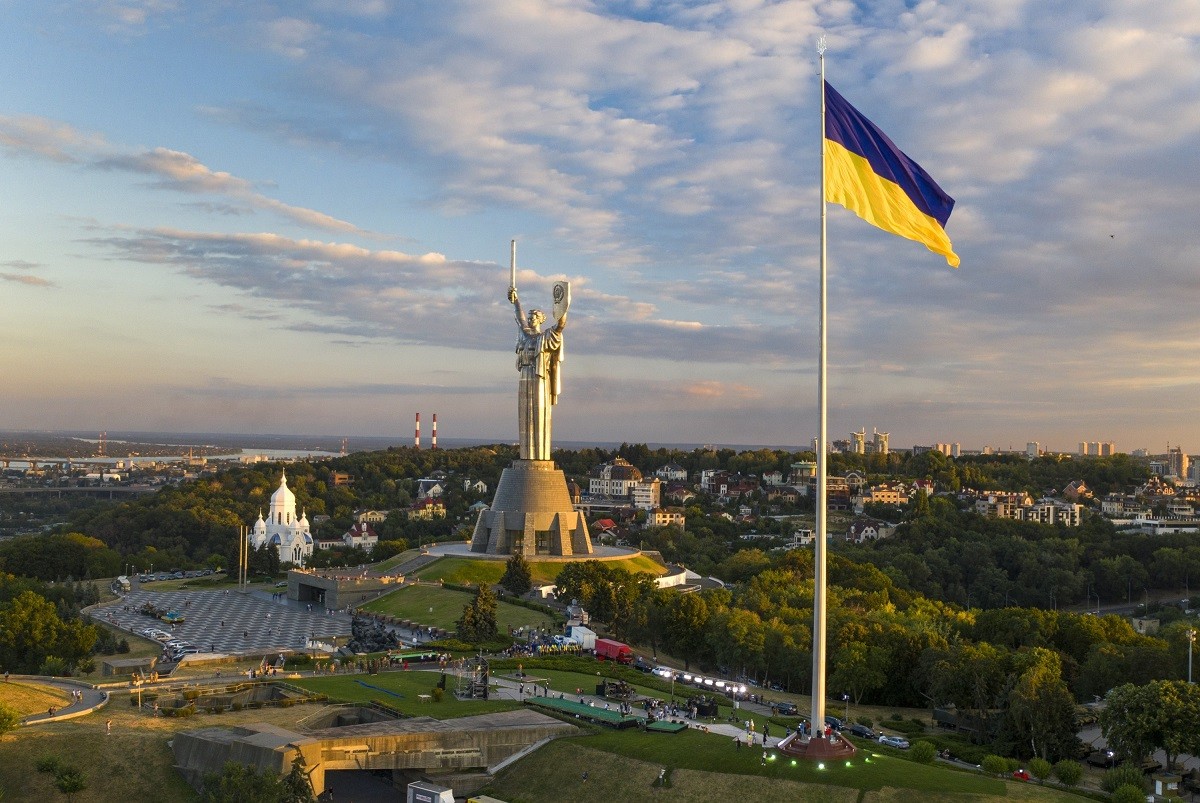 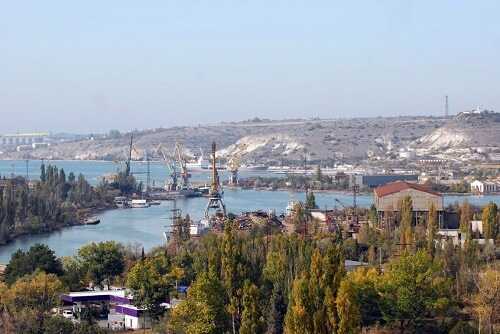 Another stop for the history lover is Sevastopol, a true historical gem featuring an ancient theater and a seaport which have both been preserved from their ancient Greek origins. The rest of the city is more modernized, having been rebuilt after World War II. Sevastopol also has a serious military background, with a military cemetery and a burial vault, as well as the Black Sea Fleet Museum and the Diorama Museum.